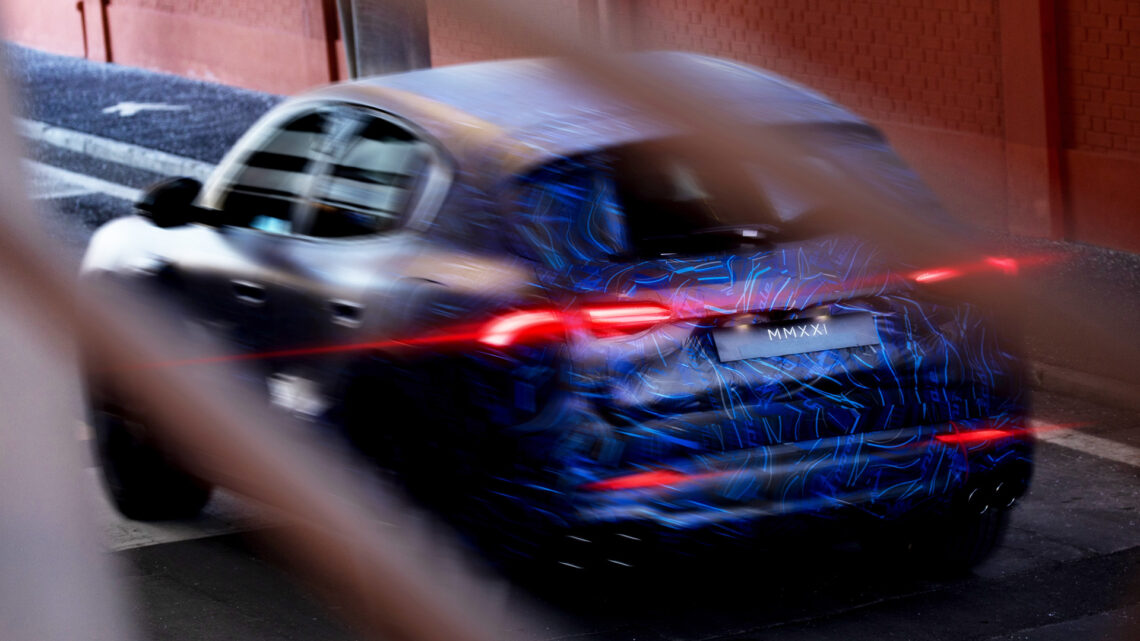 Maserati has released the first photos of a new SUV it is working on. The SUV is called the “Grecale,” and it’s essentially Maserati’s take on the Alfa Romeo Stelvio. Unfortunately the photos don’t show us much but the full reveal is coming later this year.

Volkswagen Group is reportedly looking to float as much as 25% of Porsche in an effort to raise funds for electric vehicle and software development. According to some estimates, that fraction of Porsche could be worth as much as $30 billion.

A more extreme version of the Ferrari 812 Superfast is coming up shortly. Ferrari is referring to it as the “812 Versione Speciale,” and rumor has it that the car might be the last Ferrari V-12 sans electrification or turbocharging. 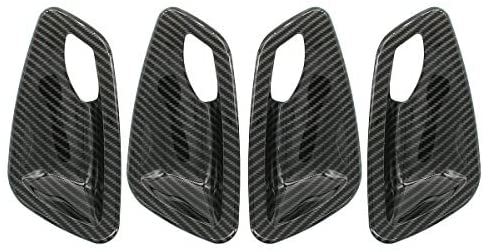