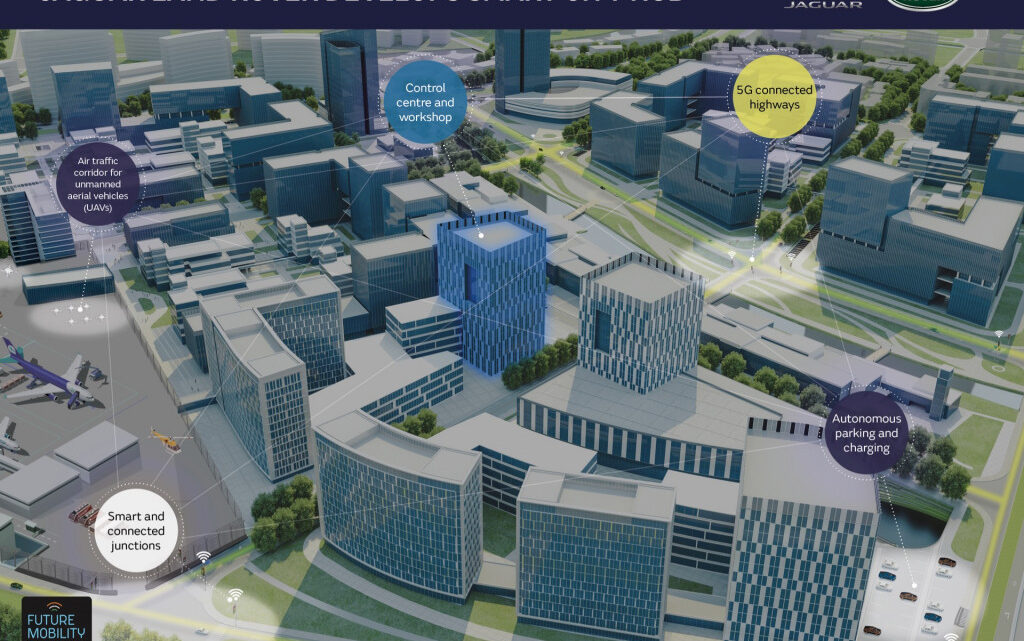 The Future Mobility Campus Ireland (FMCI) will include 7.4 miles of public roads equipped with sensors, high-accuracy location systems, a data management and control center, and a fleet of prototype self-driving cars, according to a Tuesday press release from JLR. Those cars will be modified versions of the Jaguar I-Pace electric crossover, the automaker said.

This setup will allow for testing of “smart junctions” and “connected roads,” as well as autonomous parking and charging for electric vehicles.

The campus will also be linked to a 279-mile stretch of “connected” highway, and a managed air-traffic corridor for drones running from Ireland’s Shannon airport along the Shannon Estuary. The location is also near an existing JLR software hub in Shannon.

JLR is partnering with a number of software and telecom companies on the FMCI, including Cisco, Seagate, Renovo, Redhat, Valeo, and Mergon.

The automaker began testing prototype self-driving cars on public roads in the United Kingdom in 2017. While several other automakers (as well as tech companies) are conducting similar testing programs, JLR has taken a particular interest in how autonomous cars will interact with pedestrians and cyclists, even testing vehicles with human-like eyes as a way to communicate with other road users.

JLR is developing partially automated systems that would act like advanced driving aids for scenarios like off-roading, as well as systems that take human drivers completely out of the equation. In March the automaker unveiled an autonomous shuttle designed for ride-sharing services. The vehicle is scheduled to begin testing in the U.K. in late 2021.

The Jaguar I-Pace also serves as a test vehicle for Waymo, using a hardware package and software developed by that company.