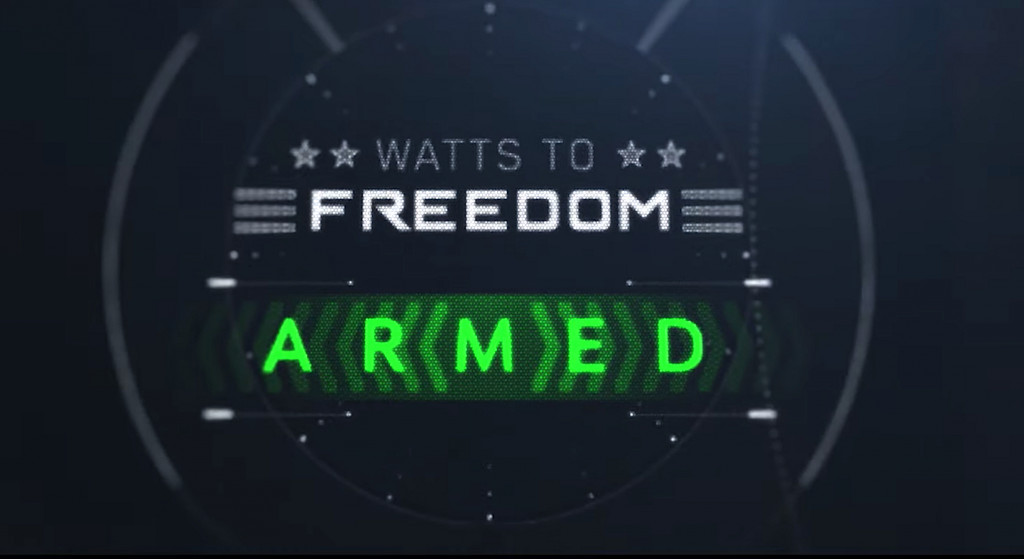 The Hummer EV is shaping up to be an electric off-road supertruck, with useful trail tools like Extract mode and Crab mode.

On the road―or paved track—the star is something else: WTF mode. That’s Watts To Freedom, and it’s more than a party trick. It’s GMC’s Ludicrous Mode, aimed at extracting the most straightline-acceleration juice out of this Hummer.

GM has called Watts To Freedom “a driver-selectable immersive experience that unleashes the full acceleration capability,” of 3.0 seconds to 60 mph in the Hummer EV SUT, or 3.5 seconds in the SUV.

So how many times can you do it? We asked GMC Hummer EV Chief Engineer Al Oppenheiser and got a simple answer: As many times as you want, as long as there’s enough battery (at least a 30% state of charge) and that the ambient and cell temperatures are below certain thresholds.

But wait, there’s more—the immersive part. Oppenheiser says that WTF mode is as much for the passenger or passengers. Anyone who’s ever watched the off-guard passenger expressions in countless YouTube videos of Tesla’s Ludicrous mode launches knows that.

“There’s a theatrical element that goes along with it,” he said. “We likened it to your favorite roller coaster ride, where there’s some kind of build-up.”

Oppenheiser explained that because the suspension can take up to 15 seconds to adjust down to its lowest entry/egress mode, which it does in preparation for WTF mode, GMC opted for a graphical sequence that suggests you’re on a rocket ship preparing for launch. The screen gives you an arm signal, and your haptic seat (normally a lane-change alert) vibrates during the build-up, while the Bose premium sound system plays, with increasing volume, a “very electric vehicle type sound.”

“And so that’s kind of the experience of what Watts to Freedom really means,” he said. “It’s the whole theater for the people inside the vehicle.”

Um, the development Hummer EV can pop a wheelie?

GM has raised eyebrows with talk of 11,500 pound-feet of torque, which is measured at the wheels after torque multipliers. That seems like a crazy figure and it is, but the true figure is still bonkers. It figures out to about 1,100 lb-ft of motor torque, according to Oppenheiser. The two motors in back have roughly a 10.5:1 reduction ratio, with the front motor at 13:1. 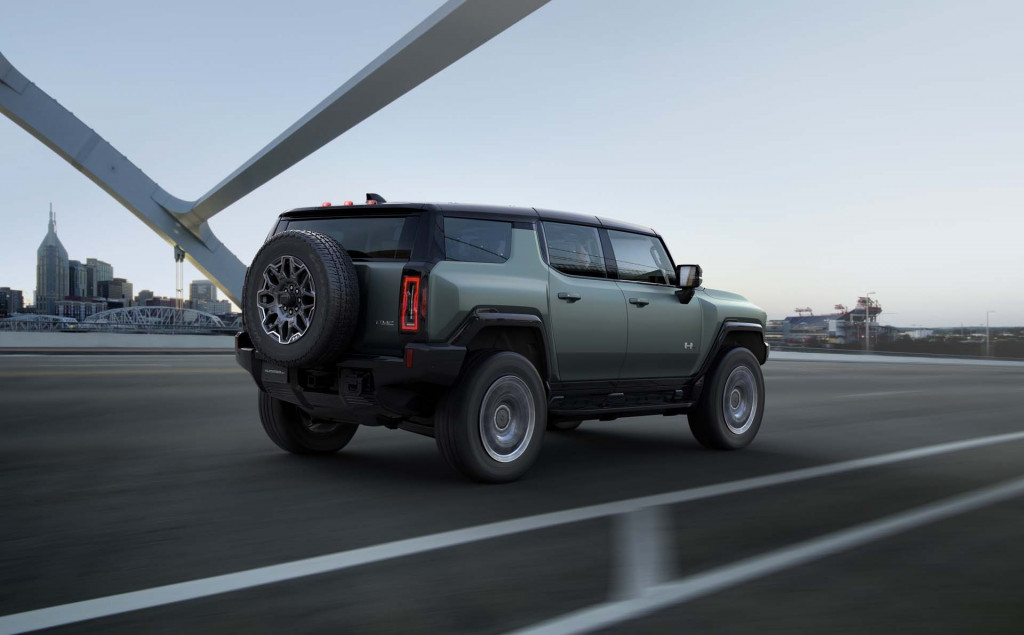 Oppenheiser said that his team has been gradually working toward peak torque in performance-testing the Hummer EV. One of the challenges as it calibrates all the systems in the vehicle has been getting the chassis and suspension controls to respond quickly enough to the sudden torque delivery of the electric motors.

“Our chassis control team is working to keep up with how fast the energy can shift from the front motor to the rear…I’ll just say that it has not caught up yet,” he noted. Then he dropped a surprise: “And when you can lift the front tires off the ground in a heavy-duty truck, that’s a performance vehicle right there…it’s a super truck; we’re making no bones about it.”

Buyers will be able to start experiencing the GMC Hummer EV’s supertruck performance when the Edition 1 version of the pickup goes on sale later this year. Other models will follow in 2023.