Home » Fiend Blog » The first Lamborghini Countach, lost for decades, has been recreated 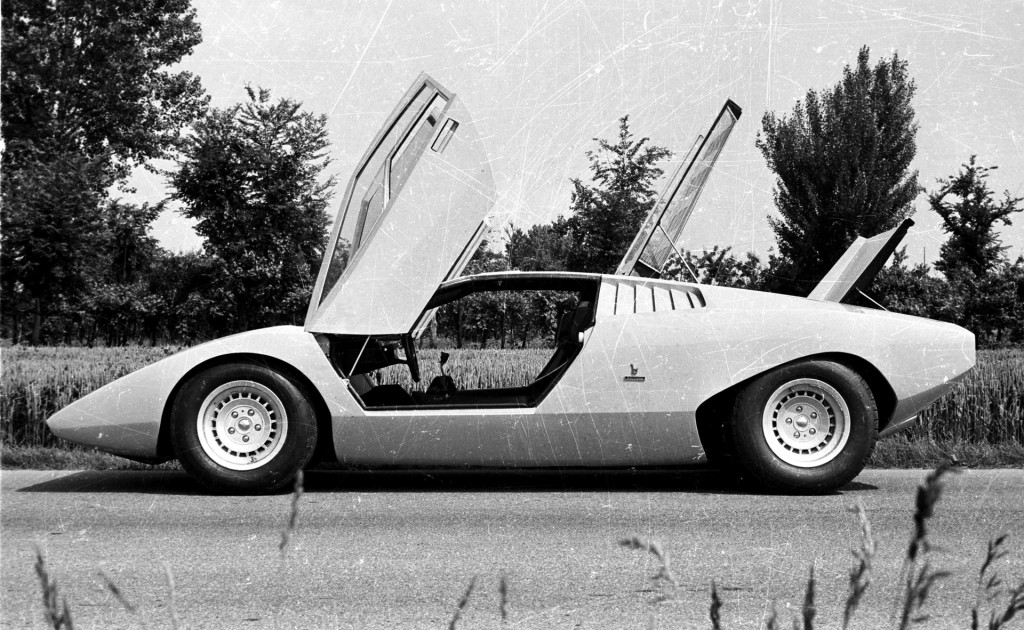 The first Lamborghini Countach, lost for decades, has been recreated

Lamborghini used the occasion of the 2021 Concorso d’Eleganza Villa d’Este currently underway on the shores of Italy’s Lake Como to unveil a Countach.

No, we aren’t talking about the Aventador-based Countach that debuted at 2021 Monterey Car Week in August, but an original Countach, the very first example…well, sort of.

It was at the 1971 Geneva International Motor Show that the covers first came off the Countach, specifically a prototype known as the Countach LP500. The Marcello Gandini design was such a sensation that photographs of it went viral, well before going viral was a thing, and orders quickly came streaming in. Unfortunately, in the rush to get production going, the original prototype needed to be used for crash testing in 1974, and what remained of the car disappeared shortly after.

Fast forward to 2017 and a customer close to Lamborghini asked if the automaker’s official classic car department, Polo Storico, could build a recreation of the original. Polo Storico then set about gathering all the information it had on the car, including the minutes of meetings discussing the project, as well as contemporary information from people who even worked on it. Pirelli was also fundamental in providing historical archive material to recreate the tires used on the original, known as the Cinturato CN12.

Work first started on the internal structure which for the prototype was completely different to the tubular frame design used for the production models. The metal for the body panels was then formed, using traditional methods of hammering and rolling. The biggest challenge was to create the exact volume of the car, and for this the team used 3D scans of the Countach LP400 bearing the VIN ending in 001, the first production model. A similar process was then used for the interior.

For all the components, original spare parts on hand or restored components from original Countachs were used. Failing that, Polo Storico had to build the parts from scratch, once again using original documents where possible for authenticity.

As for that shade of yellow, Polo Storico relied on PPG archives. This made it possible to recreate the exact composition of the original yellow, known as Giallo Fly Speciale.

Right now it isn’t clear whether Lamborghini is willing to build additional examples for those with pockets deep enough to afford the likely bill the car required. We’ll point out that over 25,000 hours of work went into the project.

Interestingly, this isn’t the only recreation of a long-lost concept or prototype penned by Gandini. In 2019, BMW recreated the Garmisch concept from the 1970 Geneva auto show. The concept, which helped to influence the design of the original 5-Series launched two years later, also went missing shortly after its debut. 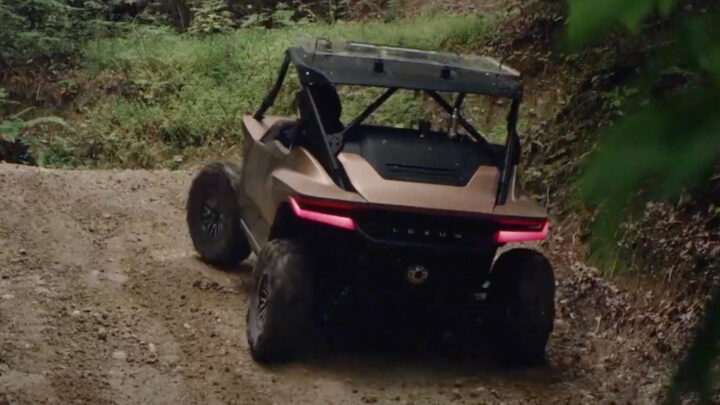