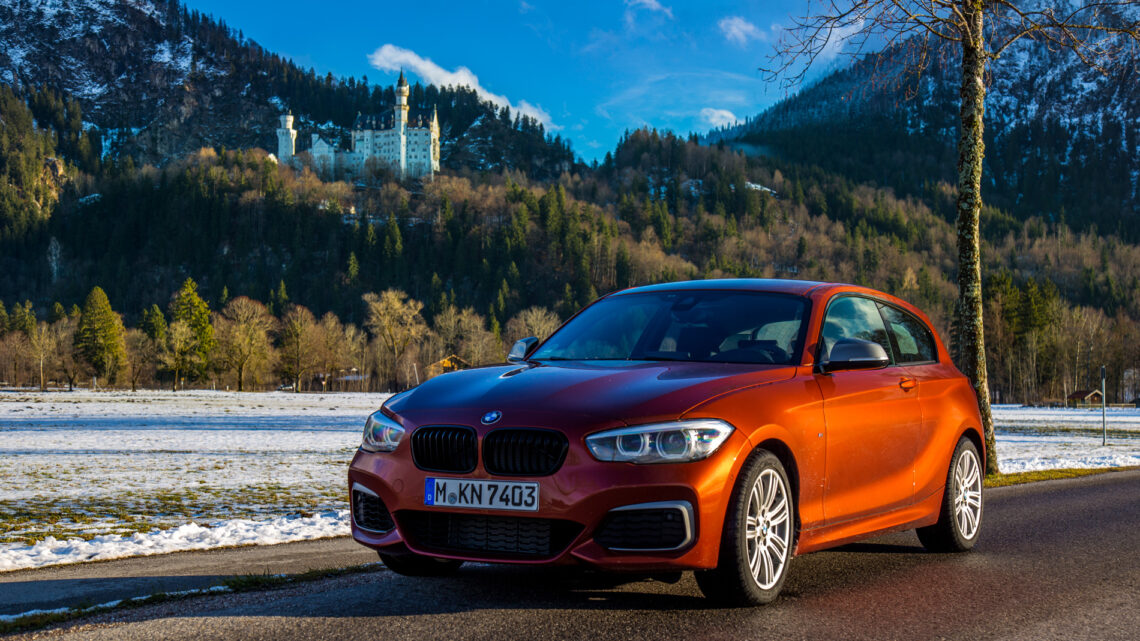 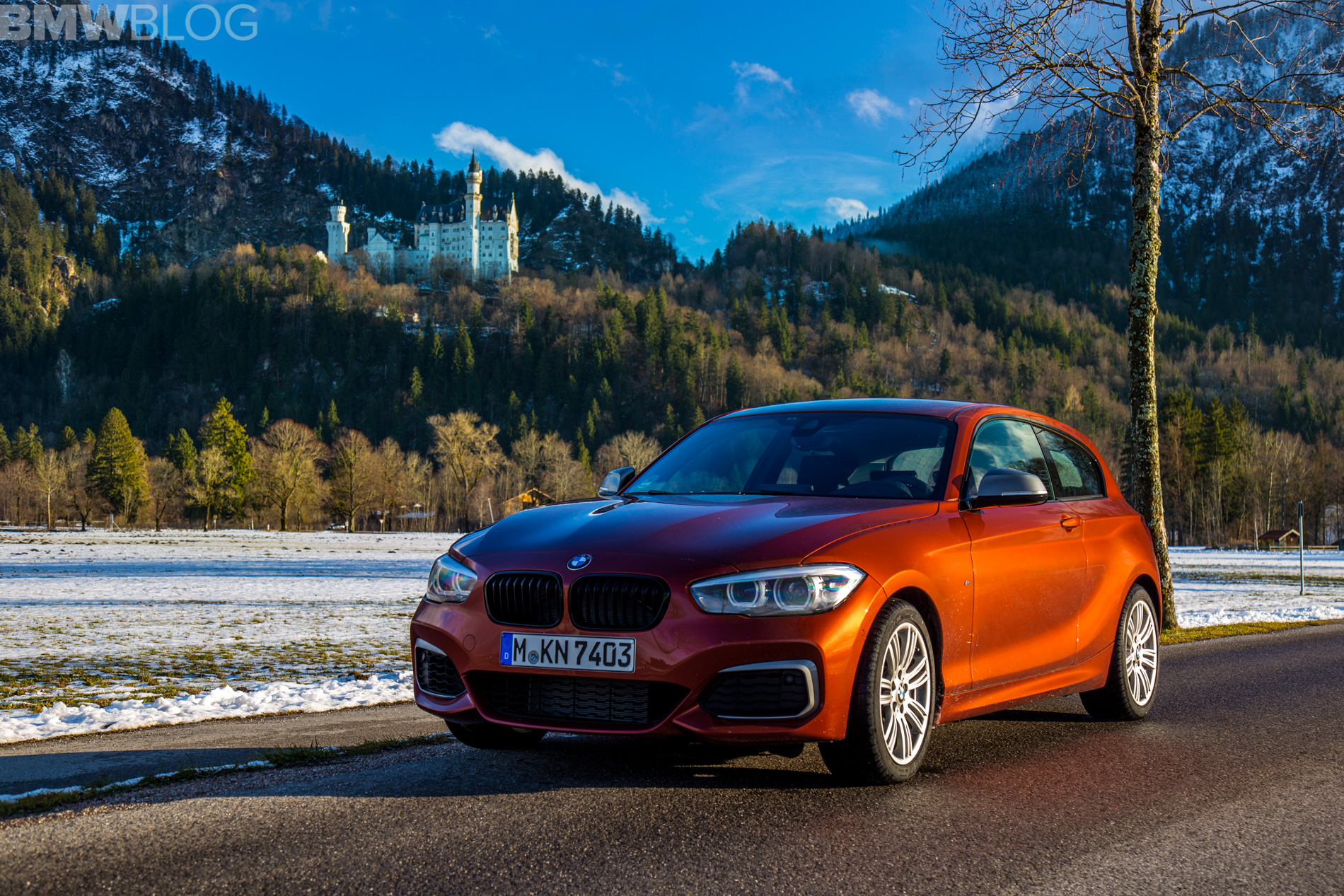 The original BMW 1 Series hatchback was a thing of joy. It was a rear-wheel drive BMW hatchback with an available six-cylinder engine and a six-speed manual. Does life actually get better than that? The best variant of said 1er hatch was the BMW M140i, which came with the brand’s brilliant B58 straight-six and a proper manual (or automatic). However, despite its excellent recipe, the M140i always felt as if it was held back by BMW. So some enthusiasts turned to tuning to awaken its potential and a UK-based tuning company Birds may have just done it.

In this new review from Autocar, we get to see what kind of improvements Bird has made over the standard BMW M140i and it seems like every M140i owner should take their car to Birds. 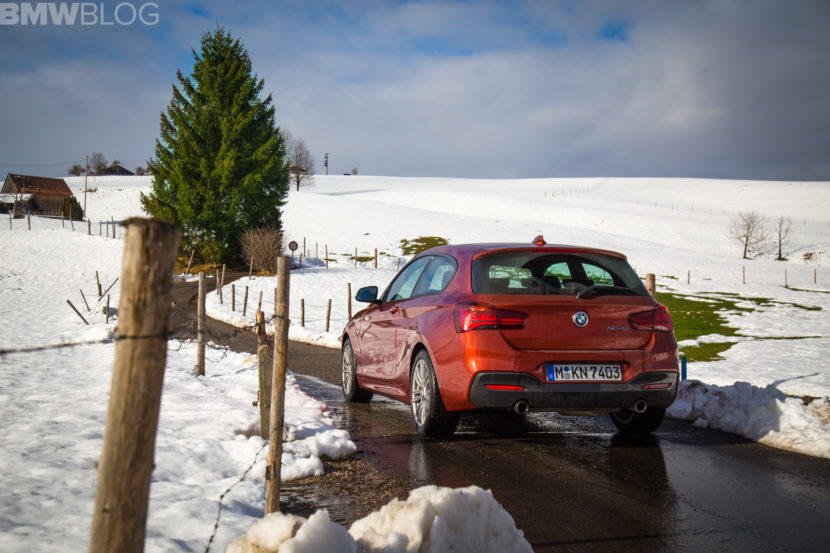 So what has Birds changed over the standard car? Well, for starters it’s bumped engine power up to 424 horsepower and 400 lb-ft, which is a very healthy amount of power for a rear-wheel drive hot-hatch. It also gets its own short-throw shift kit for its six-speed manual, which makes the shift much nicer to use. But the Birds tuning package is far more than just a power bump. It gets new suspension geometry, revised springs and new dampers to make it handle better and it also gets a Quaife limited-slip differential at the back, to replace the standard car’s open diff.

All in, the Birds, BMW M140i is just as quick as the BMW M2 Competition and, according to Autocar, actually nicer to drive on the road. Its suspension is suppler and actually breaks away more predictably. That’s a bold statement and, considering you can get a used M140i with the full-beans Birds tuning kit for far less than the M2 Comp, a very encouraging one for UK enthusiasts. It almost makes me want to move to the UK. Among other reasons…

2020 MINI JCW GP — One Pedal Away From Greatness