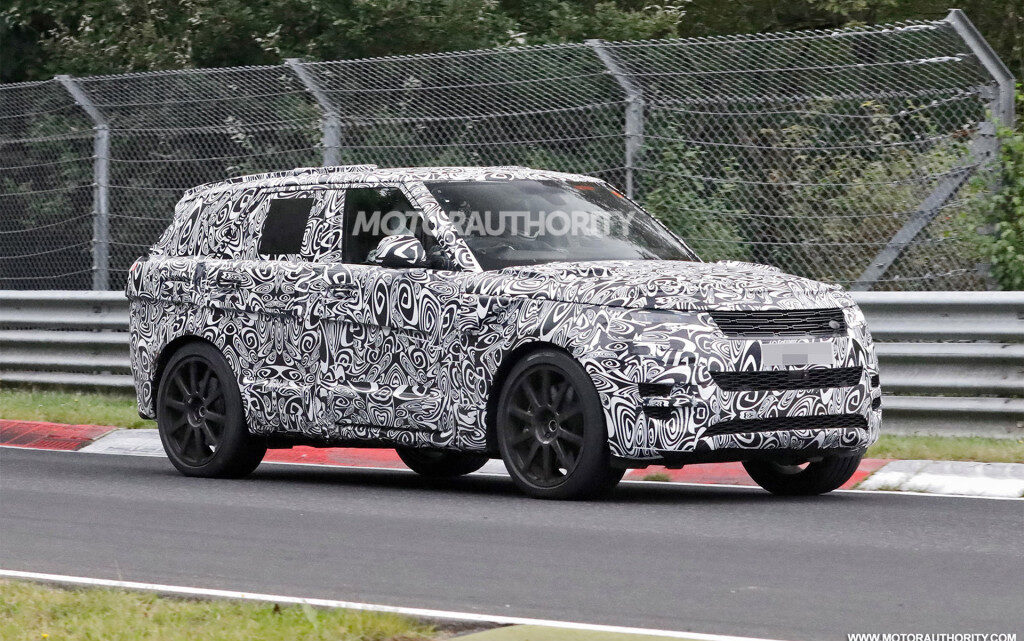 Land Rover will reveal the redesigned Range Rover Sport on May 10 and has a watery stunt planned to mark the debut. The teaser video below gives us a hint of what’s to come.

The new Range Rover Sport will be the second model from Land Rover based on the MLA (Modular Longitudinal Architecture) platform that debuted in the new Range Rover. The platform features 81% aluminum in its construction, and its torsional rigidity has seen a 50% improvement over the platform it replaced.

The platform also supports a wide variety of powertrains, including battery-electric setups. Land Rover plans to have six electric models in its lineup by as early as 2026. The first will arrive in 2024 in the form of an electric Range Rover. An electric Range Rover Sport should follow shortly after.