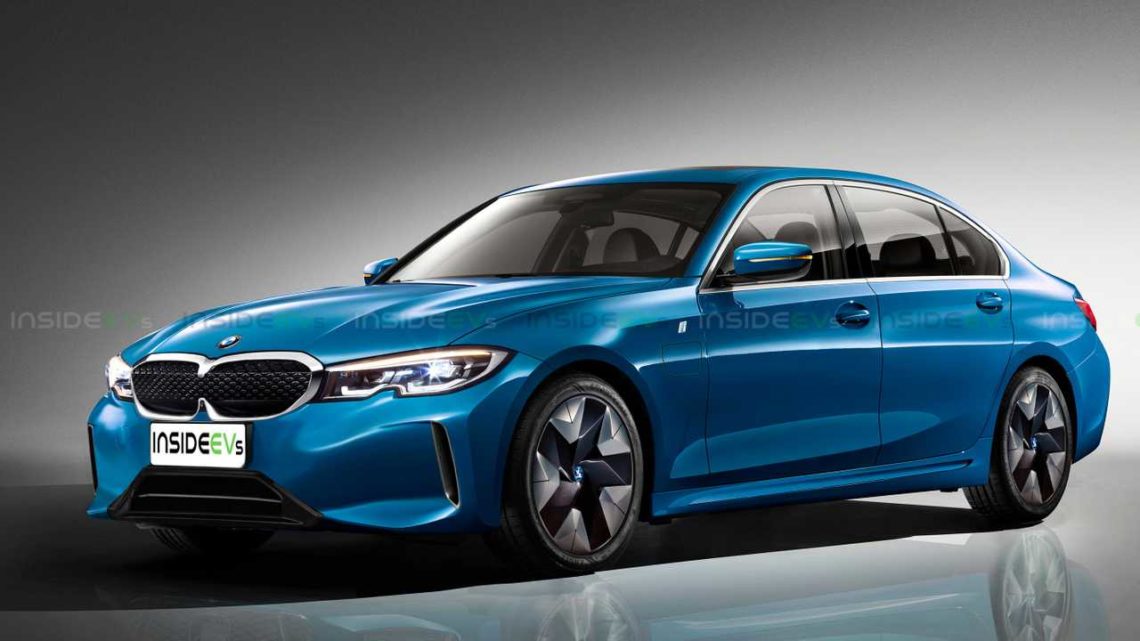 BMW is embracing electrification more so than other manufacturers and it’s even electrifying its most popular model in history, the 3 Series. The current model, which bares the code name G20, is already available as the 330e plug-in hybrid, but a pure-electric version is expected to be added to the range in a few years’ time.

We suspect that since it’s not going to be launched in the immediate future, it will probably be added to the 3 Series range as part of the car’s mid lifecycle refresh due in 2022 or 2023. It will therefore end up being the fourth EV to be added to BMW’s core range, after the iX3 (coming later in 2020), the i4 (coming in 2021) and the production version of the iNext (also expected to arrive in 2021, possibly badged iX5).

‘ Electrification is still at the point where some people doubt if they should go for it or not, and it’s still a little more expensive. So electric cars need more emotion, and we believe an electrified i4 makes more sense than an electric 3 Series. ‘

This could also suggest the fact that the 3 Series EV won’t match the most powerful version of the i4 in terms of power. The latter is expected to have as much as 530 horsepower and all-wheel drive, so it will be even quicker than the M3 and M4 dedicated performance versions.

The electric 3 Series will most likely be a more practical proposition that will come with less power. BMW will launch the iX3, for instance, in a rear-wheel drive-only configuration with 270 horsepower, thus putting the emphasis on efficiency over outright traction and performance. It should also improve upon the iX3’s expected 440 km WLTP range, if it shares the same 80 kWh battery pack.

The final mystery regarding the 3 EV has to do with its name. The logical path would be for BMW to call it i3, but since it’s already used that name on the quirky and boxy i3 that we already know (on sale since late 2013), it will probably choose something else. Then again, production of the i3 will have ceased by the time the electric 3 hits the market, so the possibility that it will be named i3 cannot be excluded.

Our spies recently spotted a heavily camouflaged early prototype spotted. It’s clearly a 3 Series, it has ‘ Electric Test Vehicle ‘ stickers on it and no exhausts poking out under the rear bumper – this is it. We can’t really spot any of the design changes that BMW will do to it, but we can see that the headlights appear to have a different design, and probably the bumpers and grille will be different too.