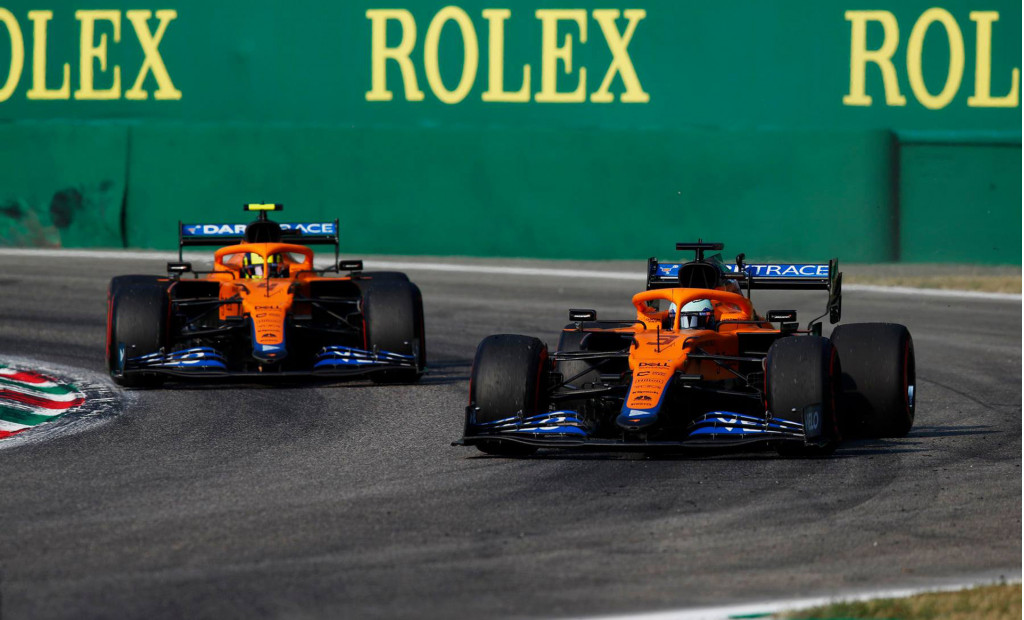 McLaren Group denies reports it was bought by Audi

Citing an anonymous source, Autocar reported on Monday that Audi has purchased McLaren Group, the parent company of both the McLaren Formula One team and McLaren supercars division. McLaren Group is currently majority owned by the sovereign wealth fund of Bahrain.

However, McLaren has since denied the report, calling it “wholly innacurate.”

Autocar’s report followed a report over the weekend from Germany’s Automobilewoche (subscription required), which claimed Audi was interested in McLaren’s F1 team and BMW was interested in the supercar division.

BMW in a statement to Reuters denied any interest in McLaren’s supercar division. Audi meanwhile has told Reuters that it remains open to cooperation opportunities, without mentioning a specific partner.

McLaren has been struggling financially since the start of the pandemic. The company has fired staff and sold off key assets, including its famous Woking headquarters and McLaren Applied technology business, plus a stake in the F1 team. McLaren has also taken on additional investment from the governments of Bahrain and Saudi Arabia.

McLaren at the 2021 Formula One Italian Grand Prix

At the same time, there has been plenty of noise about the Volkswagen Group looking to enter F1, albeit as a power unit supplier only. New power unit rules to be introduced by F1 in 2026 is expected to make it easier for additional power unit suppliers to enter the sport, with VW Group reportedly keen on both Audi and Porsche entering.

According to previous reports, VW Group has had exploratory talks with Red Bull Racing, McLaren and Williams about potential power unit deals.

McLaren currently uses a power unit from Mercedes-Benz AMG, but the team already has a connection with VW Group. Current Team Principal Andreas Seidl was previously head of Porsche’s motorsport division and ran the automaker’s successful LMP1 program in the World Endurance Championship. We should also point out that current F1 CEO Stefano Domenicali was previously head of VW Group’s Lamborghini brand.

Should any deal happen down the road, there will also be synergies between McLaren’s supercar division and the various supercar brands at VW Group. The list includes Bugatti, Lamborghini and Porsche.

For now, though, there’s no deal. 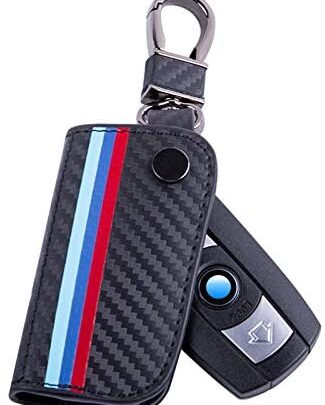