A motorist has admitted killing an ex-Royal Marine sergeant major who he knocked “high into the air” with his BMW in a road rage incident.

Tarkan Agca, 24, of Watford, Hertfordshire, pleaded guilty to the manslaughter of Andrej Szaruta, 63, from Bridgwater, Somerset, who had been driving to London for a Father’s Day and birthday celebration.

Kerry Maylin, prosecuting at Winchester crown court, said Szaruta – known as Andy – was travelling with his wife, Susan, and daughter, Rachel, in his Mercedes along the A303 near Stonehenge in Wiltshire, for a celebration with their son, Christian, on 21 June.

Maylin said Agca tailgated them, prompting Szaruta “to tap his brake to indicate the BMW shouldn’t be so close”. The BMW undertook them before “squeezing” in front of them and braking so hard that it was like an “emergency stop”.

Maylin said the two drivers pulled over to a slipway by the Solstice Park services and Szaruta walked over towards the BMW, where he was hit by the car and thrown into the air.

She said Szaruta’s daughter witnessed the incident and told police: “My dad had his hand on the bonnet, he went up on the bonnet and high up into the air. Dad was carried a car length on the bonnet.”

Maylin said another witness saw Agca driving away “far in excess of the 70mph limit” and “skipping between cars”. Szaruta died in hospital from a head injury.

The court heard Agca had 13 previous convictions for 28 offences, with several relating to road rage incidents which involved tailgating and attacking vehicles, and in one incident where he spat at a driver.

The judge, Mrs Justice May, adjourned the case for sentencing on 10 January and ordered a pre-sentence report to consider the “dangerousness” of the defendant.

In a statement, Susan Szaruta said she suffers flashbacks and added: “I have lost my husband, my best friend and have to cope with the trauma of what happened.”

Rachel Szaruta said her father, a facilities and operations director, was “the most kind-hearted and bravest man”.

The victim’s family said in a statement: “Andy Szaruta, loyal husband to wife Susan, and loving father to daughter Rachel, 28, and son Christian, 32. Andy was a sergeant major in the Royal Marine Commandos for 22 years, gaining medals for serving in the Falklands war, two tours in Northern Ireland, and a Nato medal during the Bosnian war.”

Agca was facing a charge of murder but the prosecution accepted his plea of manslaughter.

DCI Darren Hannant, said: “This was an appalling crime where Mr Szaruta suffered ultimately fatal injuries in front of his horrified wife and daughter.

“Agca inflicted a cowardly assault on Mr Szaruta, with no justification whatsoever. Agca fled the scene with no regard or concern for how seriously injured his victim was and, until recently, had not accepted any responsibility for what happened.”

Have a look inside the BMW M340i xDrive First Edition
At $5,995, Will This Survivor 1991 BMW 318i Convertible Survive Our Scrutiny?
View All 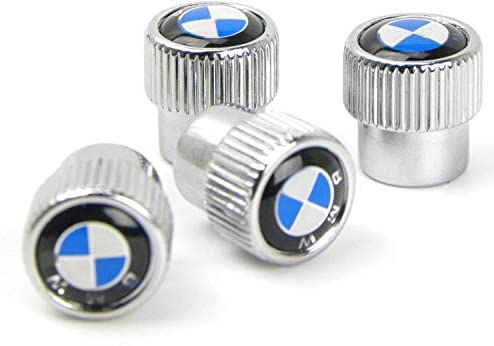