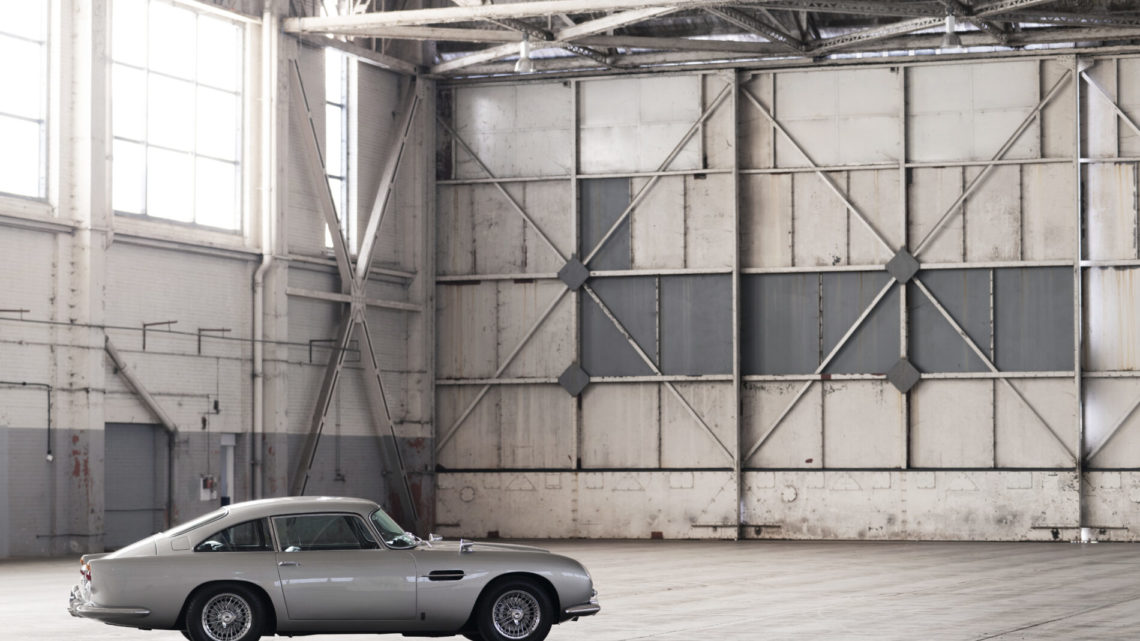 Back when the press tour for the latest Bond film No Time to Die was running, a few publications were given the chance to either drive to take rides in the Aston Martin DB5 stunt car for the film. During those drives, many keen-eared journalists noticed that the engine in the DB5 stunt cars sound quite a bit different than the old-school DB5 engine. While neither Aston Martin nor the James Bond production team will officially spill the goods on what engine it is. However, we all know — it’s an E46 BMW M3 engine.

For stunt car duty, they couldn’t use real Aston Martin DB5s, or the film would go bankrupt. So they built custom-bodied DB5 replicas on tubular steel chassis and sourced new engines. Because the original DB5 used a straight-six, the stunt team wanted to use straight-sixes as well. According to some of the stunt crew, lead by former rally driver Mark Higgins, the engine is an older 3.0 liter naturally-aspirated straight-six from another brand making around 300 horsepower. 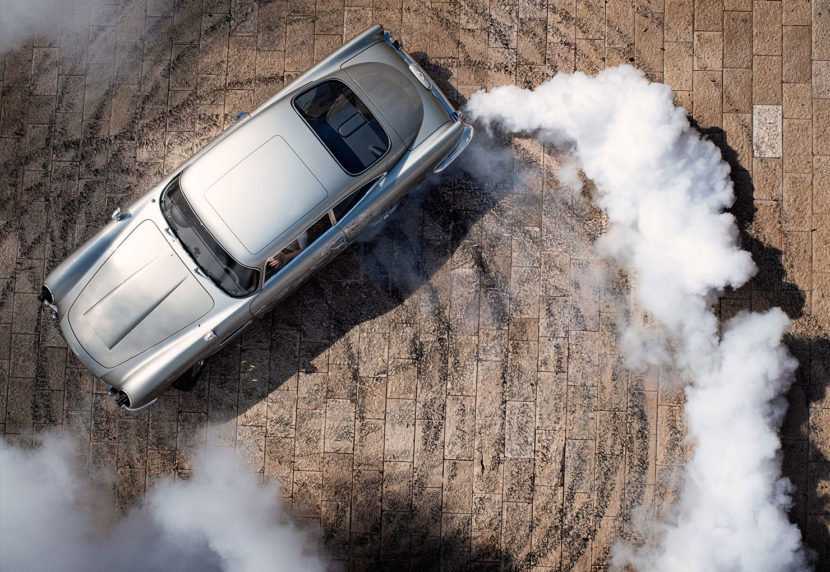 Listen closely and you’ll hear the metallic roar of an E46 BMW M3 during these glorious on-board shots of Higgins sliding the DB5 stunt car around a track. It’s Friday, the weekend is almost here and it’s time to unwind and enjoy this video, showing off an incredible car, driven by a superb driver, that sounds absolutely glorious. Few things make car enthusiasts smile like videos such as this one. Watch, listen and enjoy.