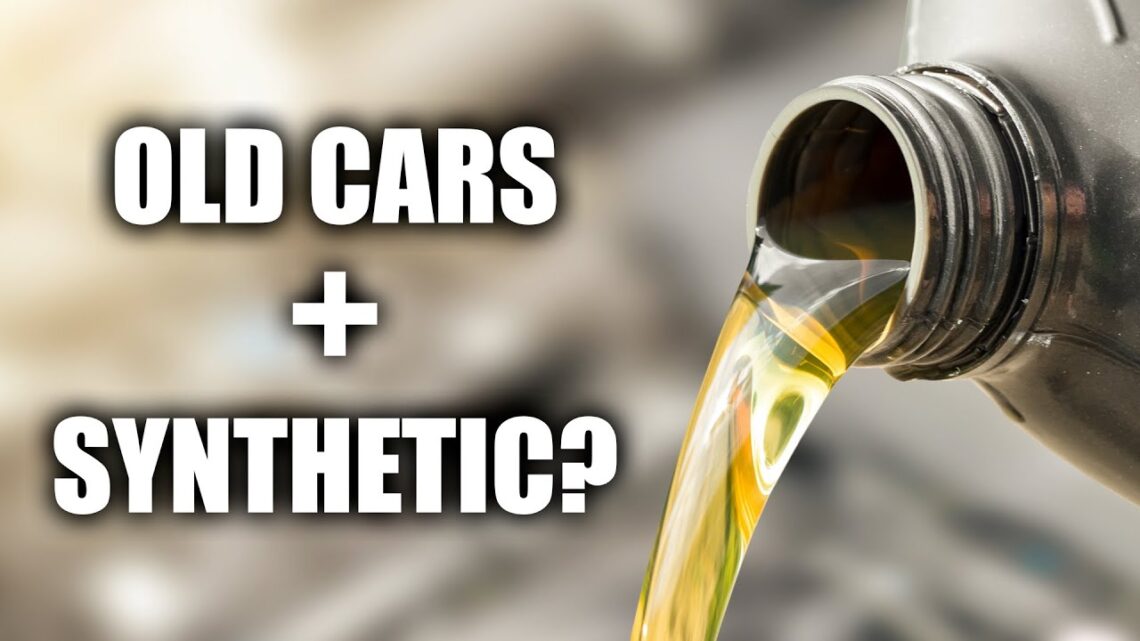 A persistent debate around synthetic motor oil is whether it can be used in old cars. In this Engineering Explained video, Jason Fenske clears things up. The video is part of a series sponsored by Mobil1, which gave Fenske access to its engineers for questions about motor oil.

The short answer is, yes, you can use synthetic oil in older cars. Synthetic options exist even for classic cars, Fenske said, adding that Porsche has been factory-filling its cars with synthetic oil since 1996. As always, though, it’s best to check manufacturer recommendations, he noted.

Synthetic motor oils have been around since the 1970s, so why do some people think they can’t be used in older cars? Some early synthetic oils could damage engine seals, but companies have changed their formulations since then, and specifically test for seal compatibility, Fenske said.

Another myth about synthetic oils is that they clean the engine more thoroughly, exposing leaks, Fenske said, adding that it’s hard to see why that would be a bad thing. No one wants an engine to leak oil, but if the only prevention is sludge and other buildup, you’ve got bigger problems.

Fenske also discussed using thicker oil in older engines. It’s generally best to use the oil weight specified by the manufacturer, but wear can change the clearances within an engine. In that case, thicker oil could help, but only as a last-ditch effort for a worn-out engine. That also won’t stop leaks, as that’s related to failed seals.

All of these questions relate to older engines, the kind manufacturers market high-mileage oils for. High-mileage oils generally have a swelling agent designed to recondition seals, helping to limit the amount of oil that leaks past, Fenske said. They may also be slightly heavier than a comparable standard oil, helping cut down on oil consumption, he said. Ultimately, though, high-mileage oil can’t reverse the effects of time, so a worn-out engine is still going to have problems.