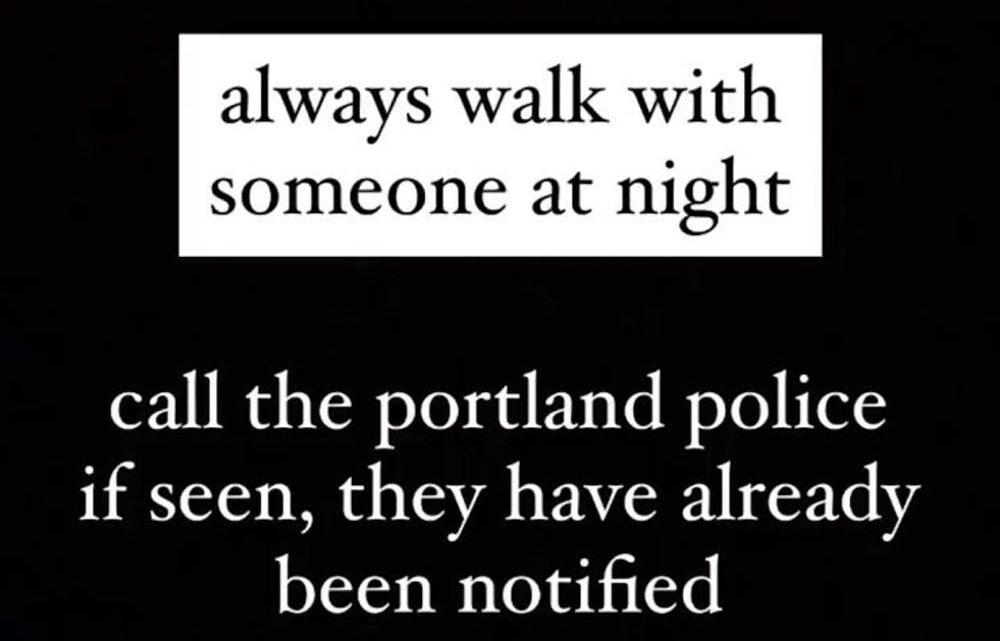 UP students in the University Park area have reported being followed in recent weeks by a black BMW sedan, and are warning other Pilots to keep their eyes open and stay alert.

Junior Cameron Griffin and her roommates have noticed the same BMW sitting outside of their house on multiple occasions. One night, Griffin was followed by the car while driving home. A little later that night, it tailed behind two of her other friends while one of them was driving.

“Right after she drove away, he pulled up right behind her,” Griffin recalled. “He started tailgating her and flashing his brights. He was driving down the streets, and she kept making random turns…They drove back and stopped in front of her [the friend’s] house, and the BMW was honking and flashing their brights as they ran into their house.”

According to Director of Campus Safety Sara Westbrook, Campus Safety is in contact with Griffin and her housemates, as well as the Portland Police. Westbrook and the Portland Police are unable to directly address the BMW situation because they have not been able to get the license plate number. However, they want to take this as an opportunity to educate and remind students, young women specifically, to be cautious on the streets.

Griffin and her friends are spreading awareness for women to not walk alone on the streets at night. Senior Julia Goldman created an Instagram post that has been circulating the UP community about street safety and Griffin’s situation.

Westbrook wants to remind women at UP to always walk with someone at night. Women are more at risk for assault and being alone at night increases risk substantially, especially when alcohol is involved, lowering senses and inhibitions. It is unclear how many times incidents like this have occured in University Park. However, Griffin’s story is a reminder that there are potentially dangerous people out there, and women need to be as cautious as possible to keep safe.

Another strategy to keep safe while driving home is to circle the block before parking to ensure that there are no suspicious cars or people around.

A checklist for staying safe walking in the dark:

Fiona O’Brien is a reporter for The Beacon. She can be reached at [email protected] 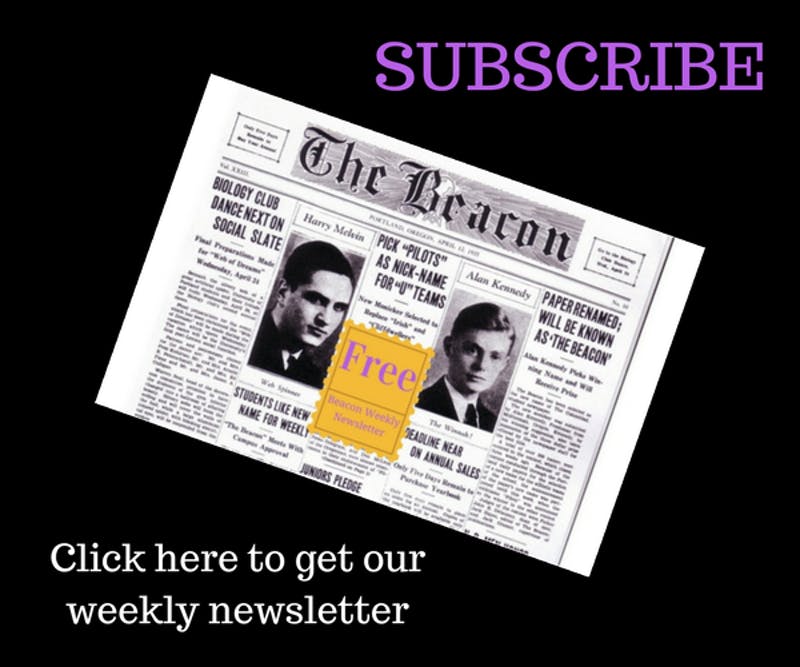 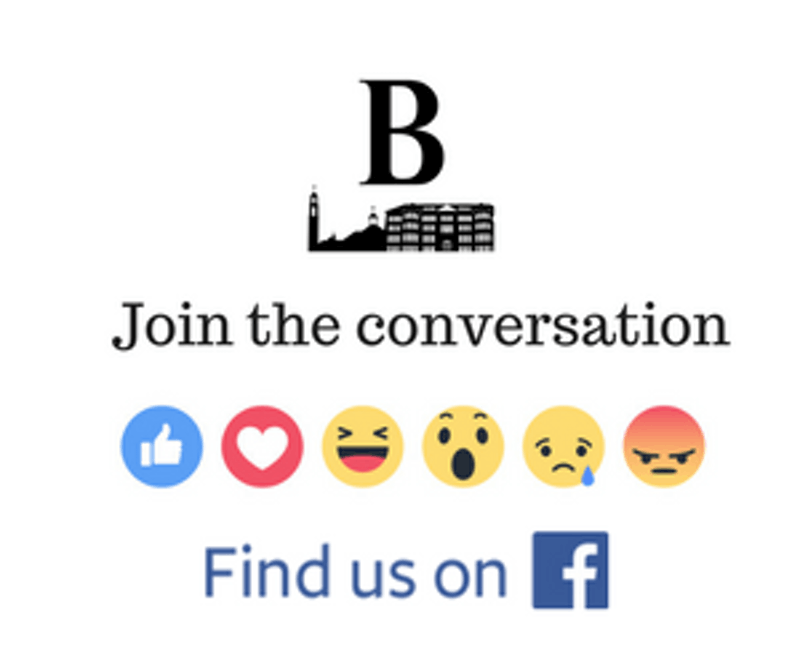