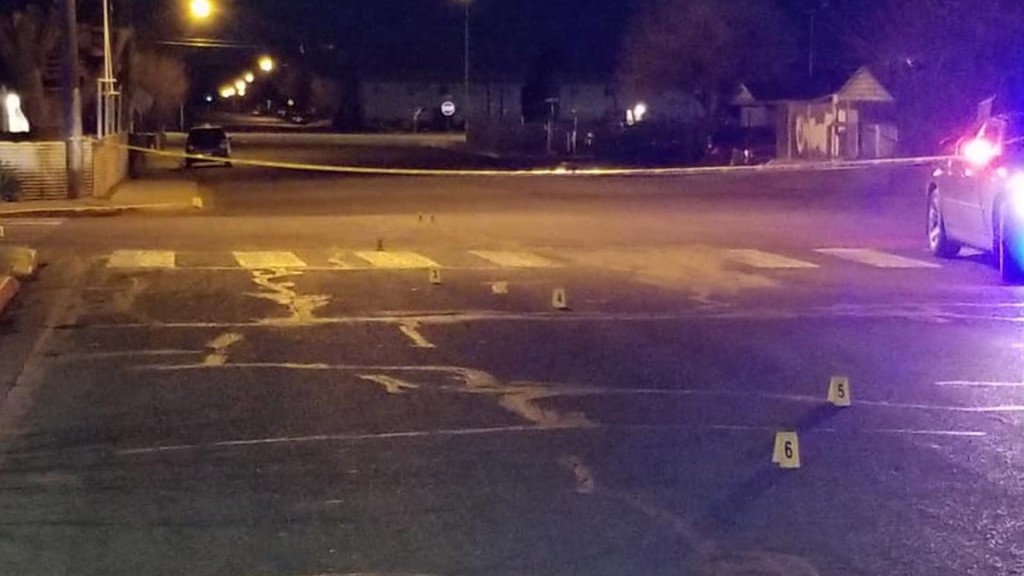 Detectives looking for suspects in drive-by shooting in Quincy

QUINCY, Wash. — The Quincy Police Department and Major Crimes Detectives are looking for suspects in a drive-by shooting.

They found 21-year-old Brian Lopez with his arm injured from a shot to his arm. He was taken to the Quincy Valley Hospital, where he was treated and released after a few hours.

Major Crimes Detectives responding to the scene found bullet casings in the street, and spoke with witnesses who reported a black BMW with tinted windows driving through the area. They said that there were two people in the car, one of whom was shooting at Lopez as they drove by.

“This appears to be an isolated incident,” said Captain Ryan Green, “and for unknown reasons Mr. Lopez was targeted this morning.”

COPYRIGHT 2020 BY KXLY. ALL RIGHTS RESERVED. THIS MATERIAL MAY NOT BE PUBLISHED, BROADCAST, REWRITTEN OR REDISTRIBUTED.