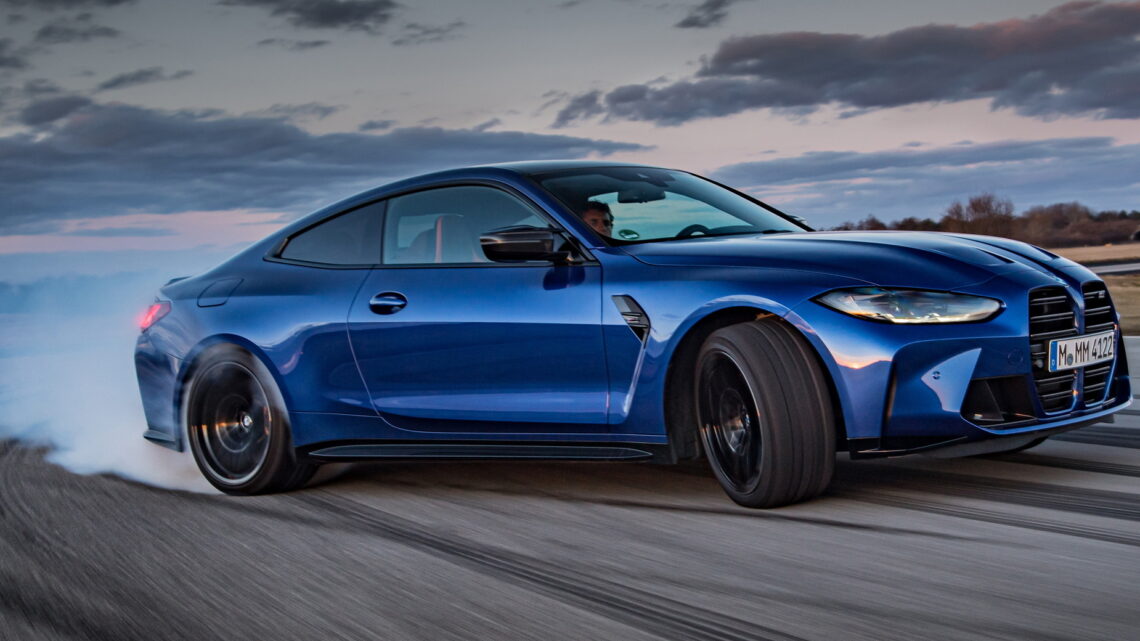 With the addition of the M3 Touring and the M4 convertible to the M3/M4 lineup, it seems worth asking if BMW will add the M moniker to every variant. Robert Pilsl, project manager for the M3/M4 says, though, that BMW won’t be making an M4 Gran Coupe.

Speaking to Germany’s BimmerToday, Pilsl was asked pointedly whether or not the 4 Series Gran Coupe would be added to the M lineup.

“We stick to the well-known core models for the first time, then put one more on it with the touring and believe overall that we offer a very good mix with it,” Pilsl said, as translated by Google. “We don’t see the need for an M4 Gran Coupé at the moment.”

Quite why BMW needs the 4 Series Gran Coupe at all is not answered, but at least we now know for sure what will and won’t be offered as an M model.

Read Also: U.S. Enthusiasts Are Petitioning For The BMW M3 Touring To Be Sold Stateside 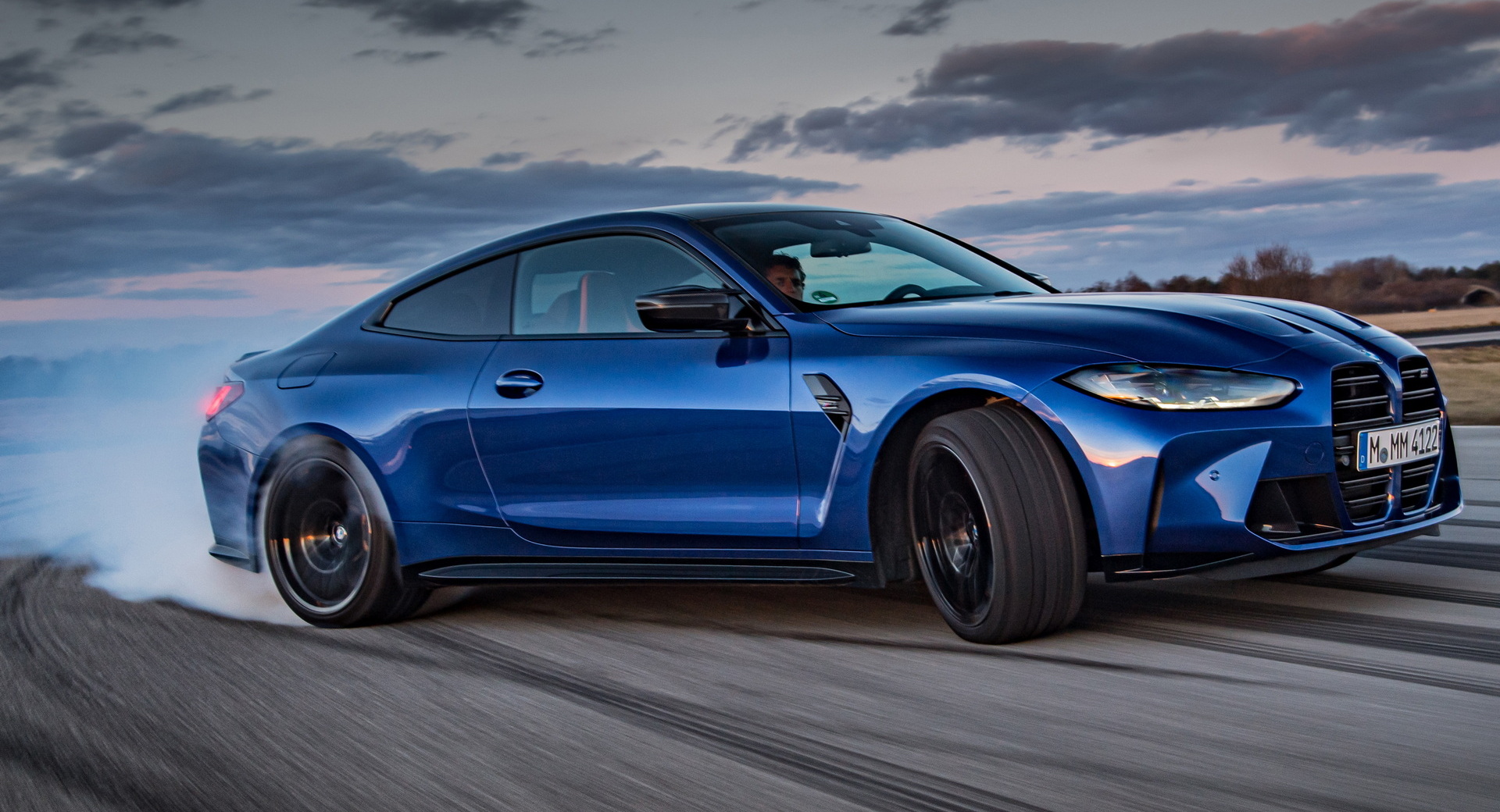 In the interview, Pilsl also touched on why the M3 Touring is taking longer than the standard cars.

“For us, the BMW M3 Touring is a completely new vehicle, we haven’t done a touring for a little while,” he said. “We don’t just put a different body on an existing chassis because, in the end, the package should be just as convincing as the other variants. Some adjustments are needed to make the Touring run like a sedan, a coupé, or a convertible.” 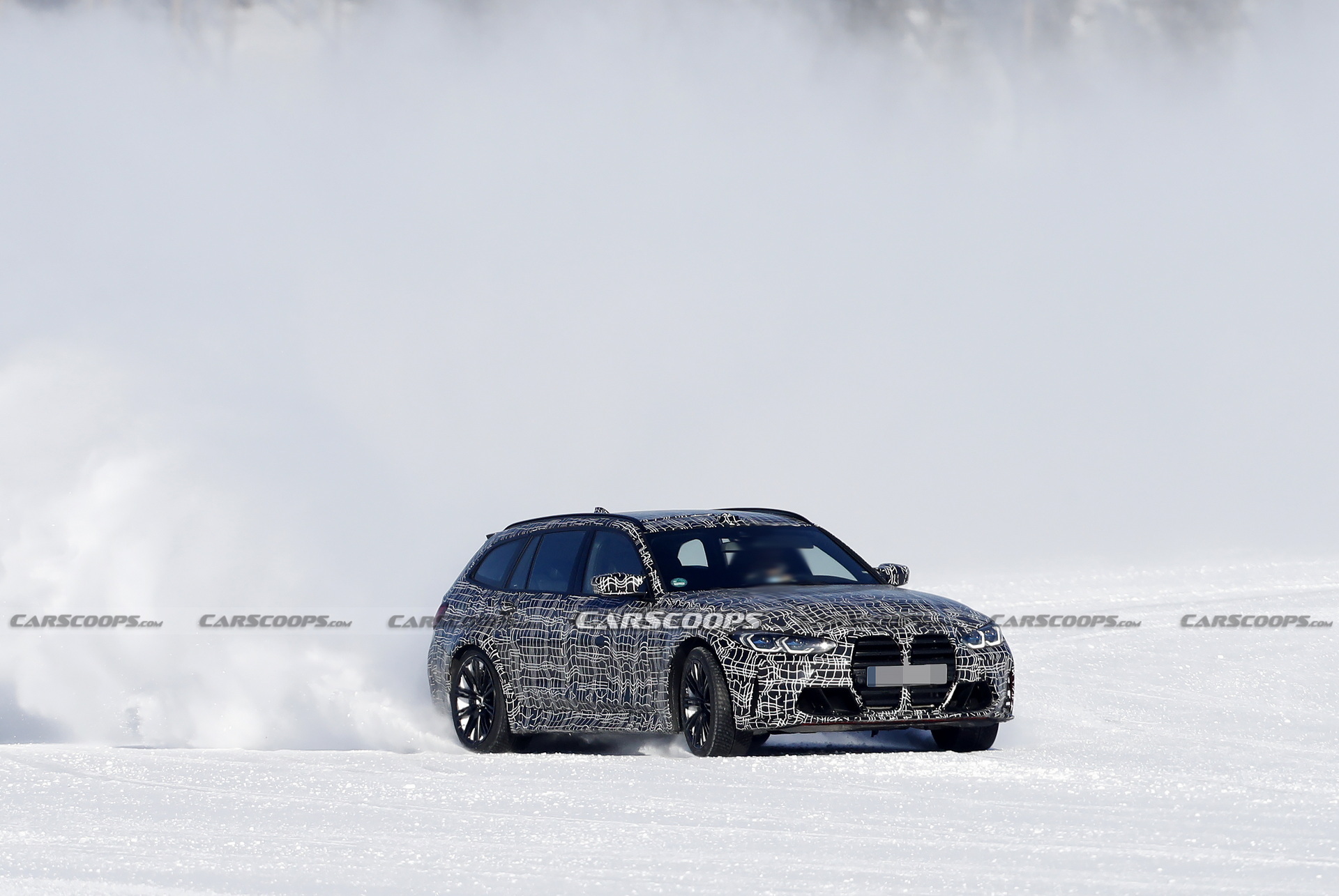 Indeed, Pilsl also added that the M3, the M4, and the M4 convertible will be focused on the North American market, which is good news for American fans of the M4 Convertible. In bad news for fans of the M3 Touring, he said that its main focus remains Germany, Austria, Switzerland, and Italy. People who signed that M3 Touring petition might still be disappointed.

North Americans, as well as a bit of self-serving fun, and a nod to the past can be thanked for the feature that most purists will love, though.

“Especially in North America, the stick-shift is still in high demand,” said Pilsl. “We also see it as a basic principle of the M3, because the manual transmission is one of the few technical similarities that we have really offered to all six generations. So we did this not only for the customers, but also a bit far for ourselves.” 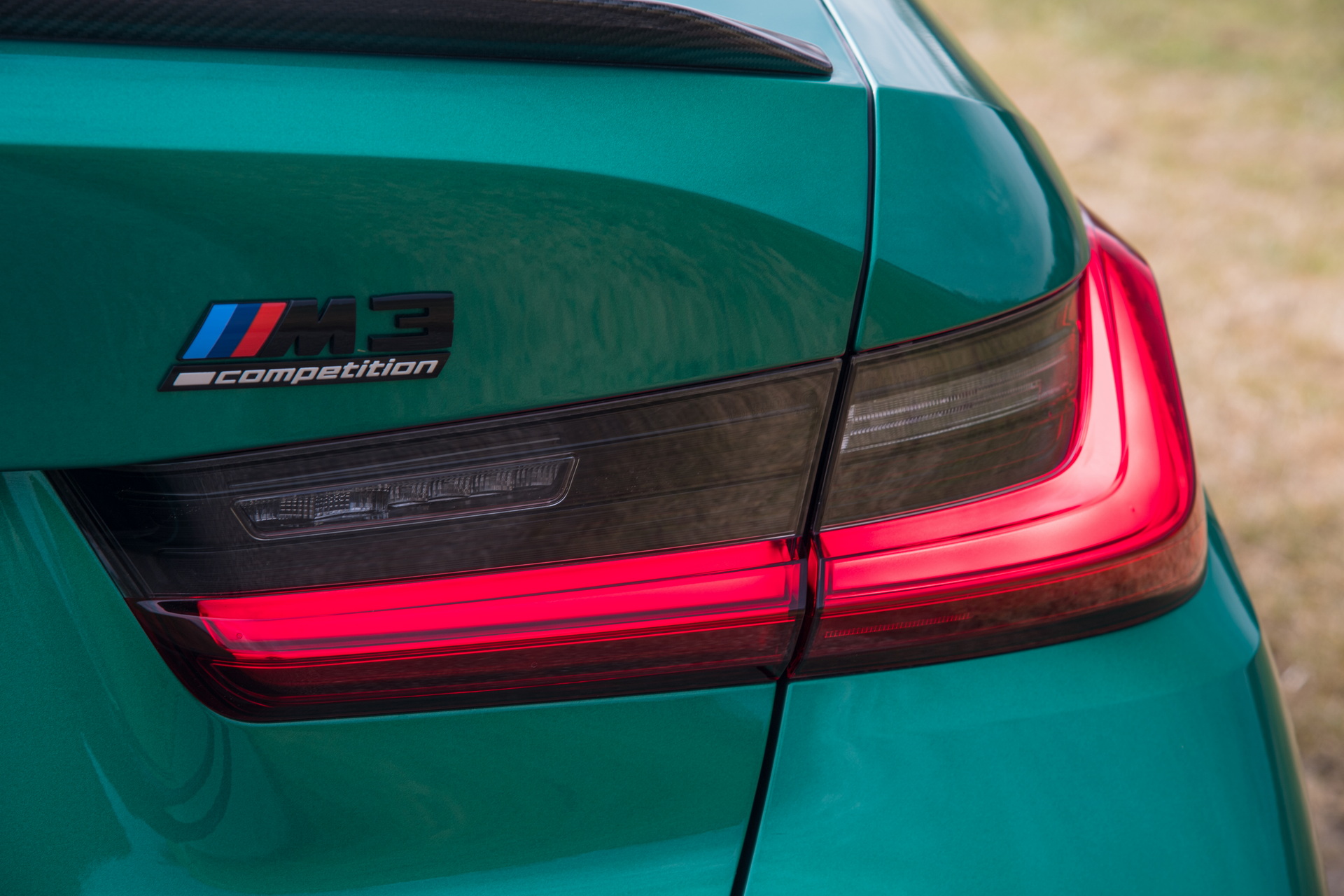