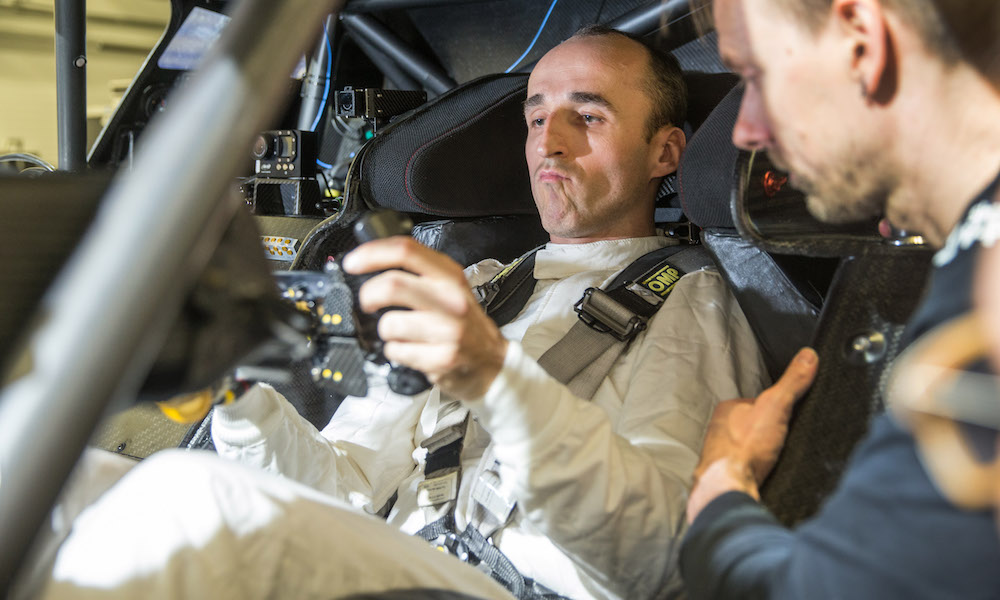 ART’s single privateer BMW M4 DTM will bring the number of BMWs on the grid up to seven, alongside the six factory cars, and the total number of confirmed entries for the coming season to 15.

Unlike Audi, BMW didn’t have any private entries last year, making the ART car its first since the dawn of DTM’s turbo era 12 months ago.

“This is really great news for the DTM,” said BMW Group Motorsport director Jens Marquardt. “We are delighted to welcome ART Grand Prix to the DTM as a private customer team.

“It has always been our goal to make the DTM field even larger and more attractive with privately-run BMW M4 DTMs.

“There were several options and we have held many discussions with potential teams in recent months. Considering all the aspects, we opted for the package provided by ART Grand Prix.

“After the test in Spain last December, Robert Kubica made no secret of the fact that he could imagine a future in the DTM. It is great that ART Grand Prix is now allowing him the opportunity to contest the 2020 season in a BMW M4 DTM.

“Robert showed during the test that is very good in a DTM car. He is a real asset to the series. We have our fingers crossed for ART Grand Prix and Robert, and hope they have a successful DTM season.”

The Polish driver returned to Formula 1 last year with Williams but struggled to find his form and finished 19th in the drivers’ standings with a single point.

“The DTM has appealed to me for a long time – and the test in December at Jerez de la Frontera really gave me a taste for more,” said Kubica.

“I am really looking forward to starting this new chapter in my motorsport career. I believe the DTM is one of the strongest and best race series in the world.

“I immediately felt at home in the BMW M4 DTM at the test. ART Grand Prix has been a big name on the international motor racing scene for years.

“I am sure we can achieve a lot together in the DTM. We obviously still have to gain experience compared to the established DTM teams, but we will work hard to ensure that we improve all the time. I can hardly wait to race in the DTM.”

Jake Kilshaw is a UK-based journalist who is Sportscar365’s European Editor and also Managing Editor for e-racing365. He is a student of Politics and International Relations. Contact Jake