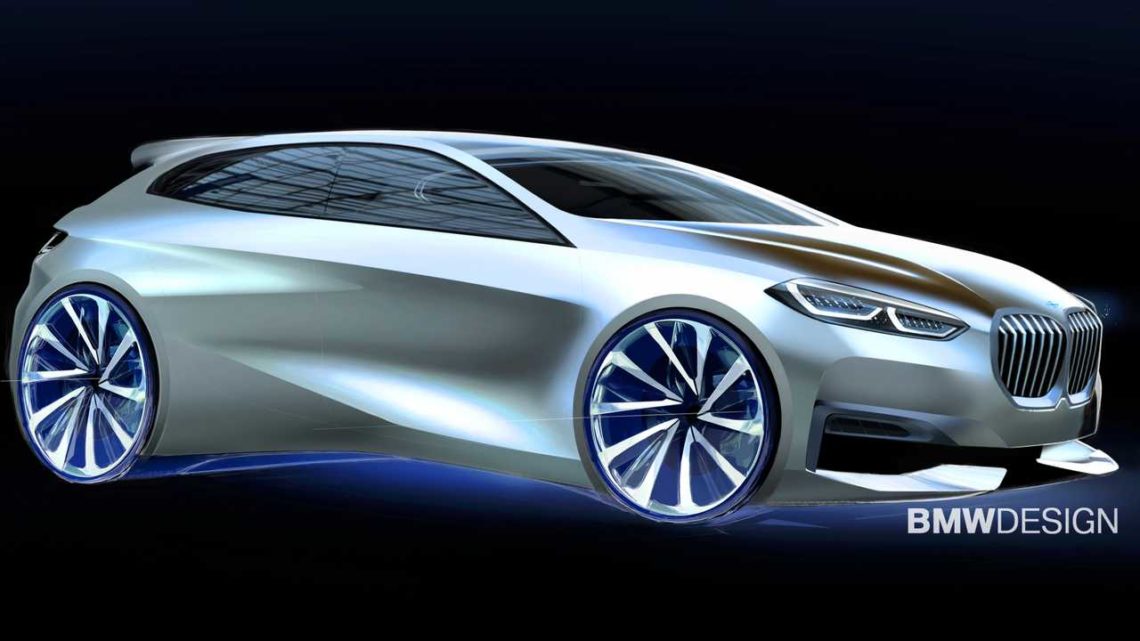 BMW is on a mission to develop no less than 12 fully electric and 13 plug-in hybrid models over the next four years. The first battery-electric cars to arrive will be the iX3 SUV, followed by the i4 sedan, and the iNext SUV, which will act as a technological flagship of the brand. According to a new report, on the other side of the spectrum, BMW will launch an entry-level electric car based on the current 1 Series.

Britain’s AutoExpress says BMW executives have confirmed an all-electric hatchback is in the production plans for a launch sometime in 2021. It is expected to be almost identical to the conventional ICE-powered 1 Series models in terms of design with the only difference being the obvious lack of a radiator grille and the brighter colors.

This new model is possible thanks to the Bavarian company’s flexible architecture, which allows it to electrify anything from the 1 Series to the X7. Both single- and dual-motor versions of the electric 1er should be in the cards, with the latter offering all-wheel drive.

“Even in the front-drive architecture you will see fully electrified cars,” Robert Irlinger, boss of BMW’s i division, told the publication. “You will see electrification in our whole portfolio. We can rework our front-wheel-drive as well as the rear-wheel-drive platforms and both are able to show all technologies – our customers have the power of choice. Whatever they demand they can get – a plug-in hybrid X3, a fully-electric 4 Series, too. That’s a big step and a big change in our strategy.”

AutoExpress believes the new 1 Series EV could receive the i1 moniker when it is launched on the market, following BMW’s convention of giving its electric cars the i suffix. A new i3, however, won’t necessarily take the same shape as today’s model. “We are not in the normal process of having a car that has to have a successor,” Irlinger explained.