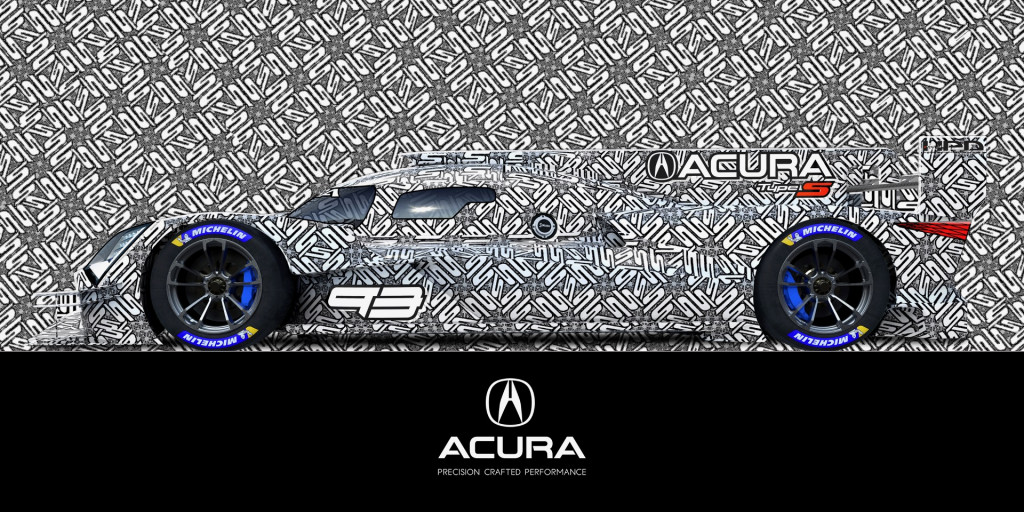 Acura on Friday released a teaser of its next-generation prototype race car for the IMSA WeatherTech SportsCar Championship.

The Acura ARX-06 (short for Acura Racing Experimental, generation 6) LMDh racer will debut for the 2023 season as the replacement for the ARX-05. Where the ARX-05 was built to the current Daytona Prototype International (DPi) rules, the ARX-06 will compete in the new LMDh (Le Mans Daytona Hybrid) class. That class will be branded GTP in reference to the prototype class from IMSA’s 1980s heyday.

The LMDh class was designed to overlap with the Le Mans Hypercar (LMH) class of the FIA World Endurance Championship (WEC), allowing cars to compete in both series and making IMSA cars eligible for the 24 Hours of Le Mans. While some manufacturers have confirmed plans to run in both the IMSA series and at Le Mans, it appears Acura will limit its campaign to IMSA for now.

Like the ARX-05, the ARX-06 is based on a chassis from race-car firm Oreca, but will have an Acura-developed powertrain and bodywork, according to an Acura press release. That bodywork is shaped by the same Los Angeles-based studio that handles the automaker’s road cars. Teaser images show an evolution of the ARX-05’s styling.

The ARX-05 has had a good run. Introduced for the 2018 season with Team Penske, it delivered team, manufacturer, and driver championships in 2019 and 2020. The partnership with Penske dissolved after 2020, so Acura split the two ARX-05 chassis between Wayne Taylor Racing and Meyer Shank Racing. Those teams delivered back-to-back 24 Hours of Daytona victories for Acura in 2021 and 2022.

The LMDh era should bring even more competition to IMSA racing. Defending DPi manufacturer champion Cadillac is switching to the new category. BMW is set to return to top-level prototype racing with a car scheduled to debut on June 6. Porsche and Lamborghini are committed to LMDh as well, but the latter won’t enter the fray until 2024, a year after the debut of LMDh at the 2023 24 Hours of Daytona. 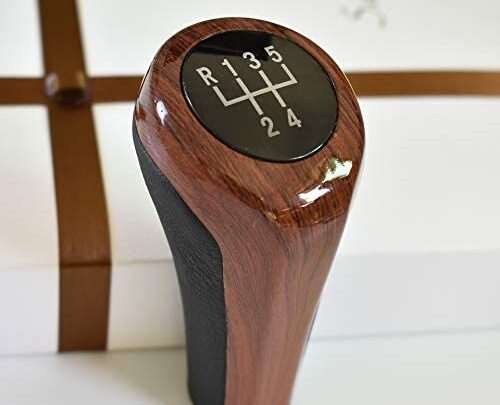