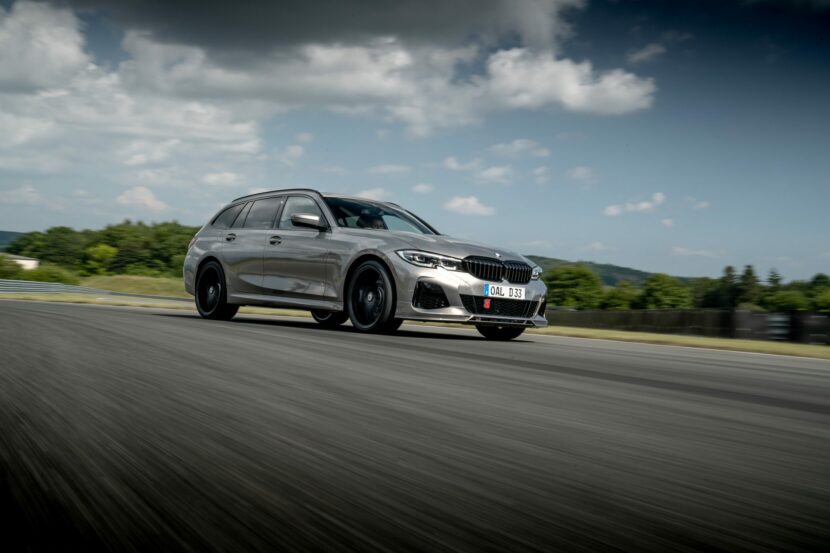 ALPINA’s diesel models have always had a special appeal and are some of the most coveted cars in Europe. The Buchloe-based automaker has built a name for themselves with their diesel powerplants, so naturally, when the new 2020 ALPINA D3S was announced, we got excited.

The new ALPINA D3 S, available as both Sedan and Touring, features the same chassis and suspension enhancements as the petrol-fed ALPINA B3 counterparts. The part that sets the models apart is obviously the 6-cylinder diesel engine in the D3 S.

The 2,993 cc diesel unit powering the new ALPINA D3 S is also benefiting from the installation of the innovative BMW mild hybrid technology, which ensures a power boost at a low speed range and helps the engine be compliant with the Euro 6d-ISC-FCM emission standard.

Read Also: My Opinion: Buy the ALPINA B3 over the BMW M3 just for the grille

The new D3 S is the very first ALPINA automobile generation to be equipped with a 48-volt integrated starter generator. Power from the straight-six engine is transmitted to the 4 wheels of the car thanks to the ZF 8HP76 8-speed sports automatic gearbox with ALPINA SWITCH-TRONIC. 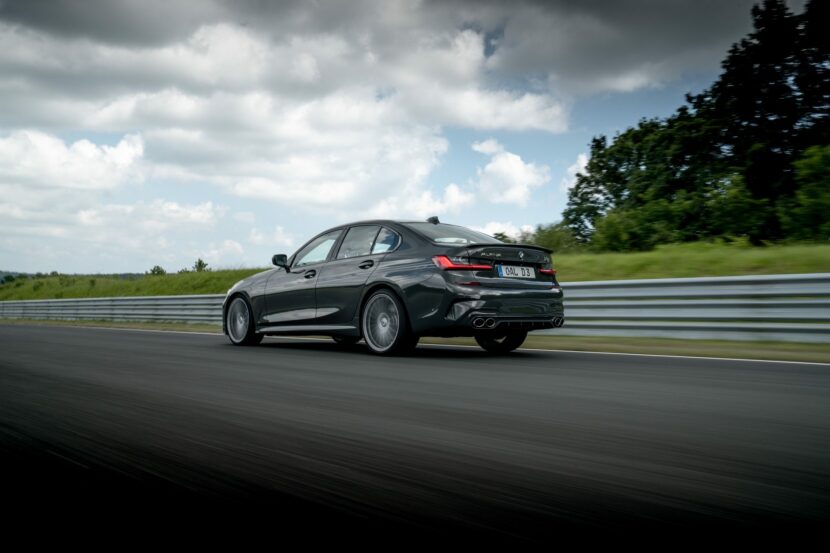 There is also a long list of performance mods: a sport-tuned suspension, high-performance brakes, and the unique multi-spoke wheels. There’s also an aero kit that improves cooling performance while adding downforce front and rear.