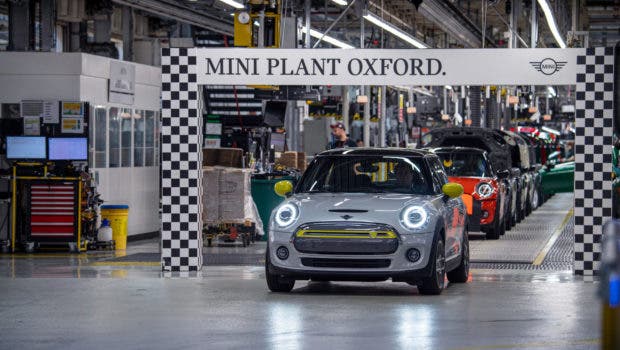 19% Of MINI Plugin Sales Are In The UK 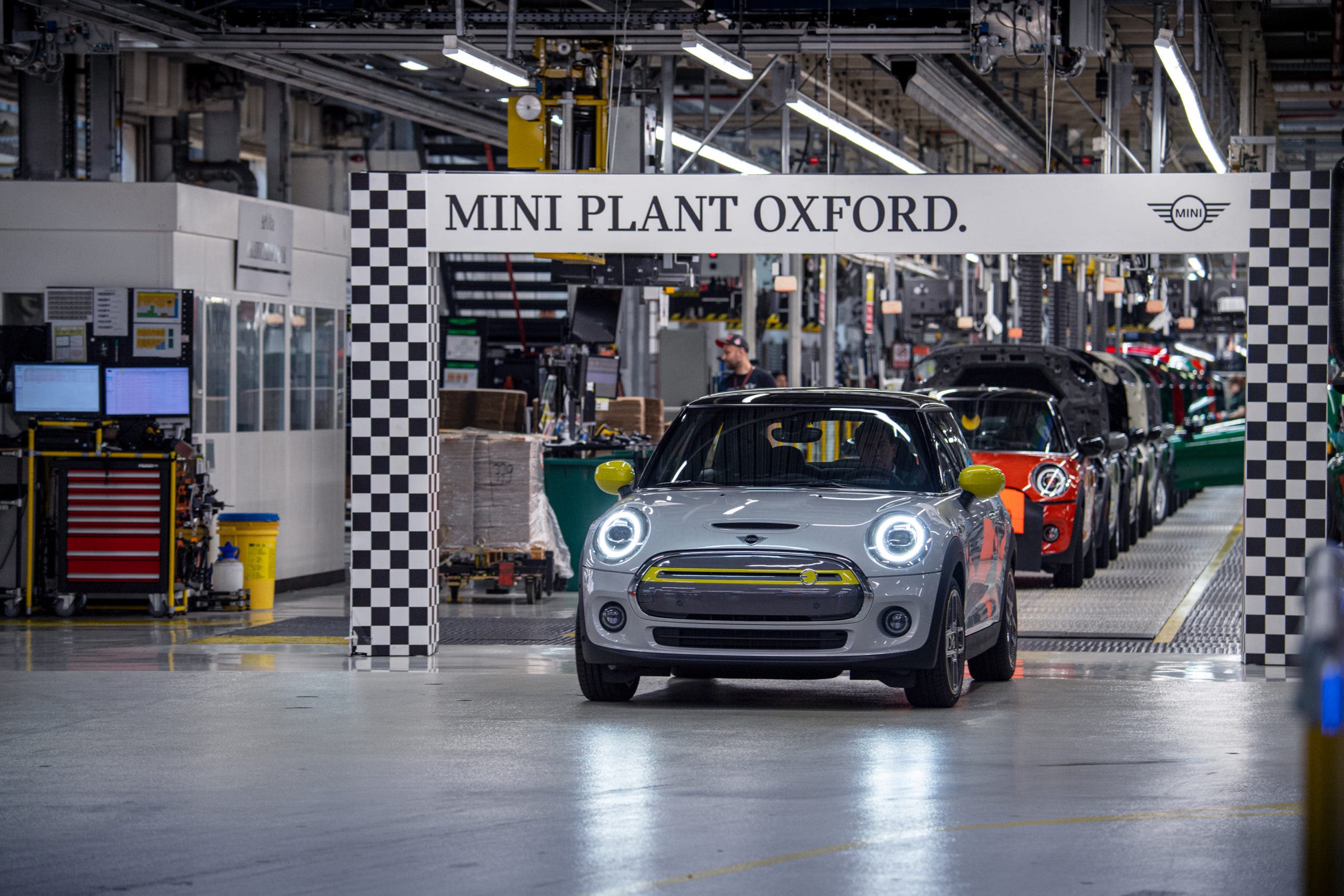 The MINI Electric has been produced at MINI’s Oxford plant for the past year, and the factory just produced its 11,000th MINI Electric. 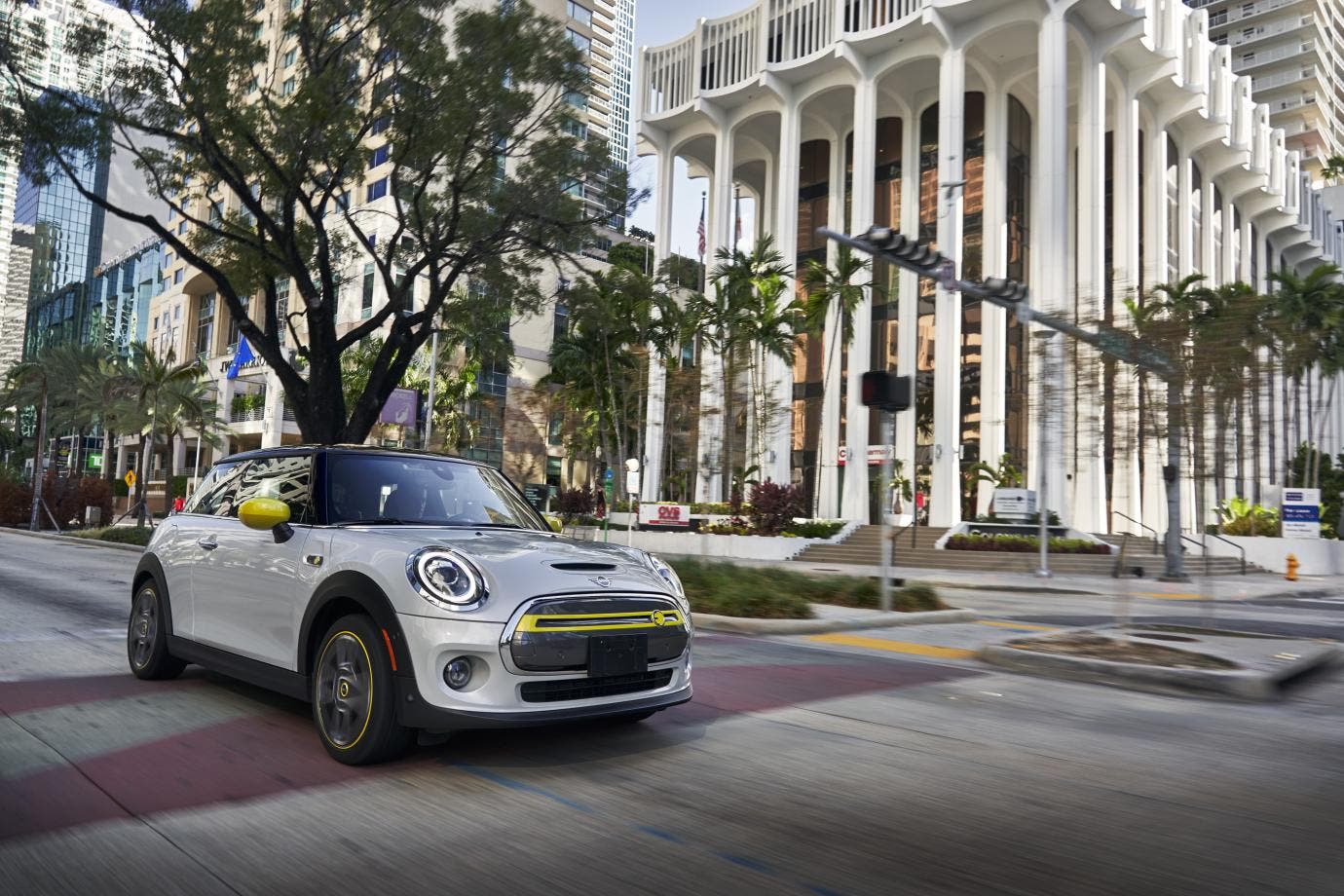 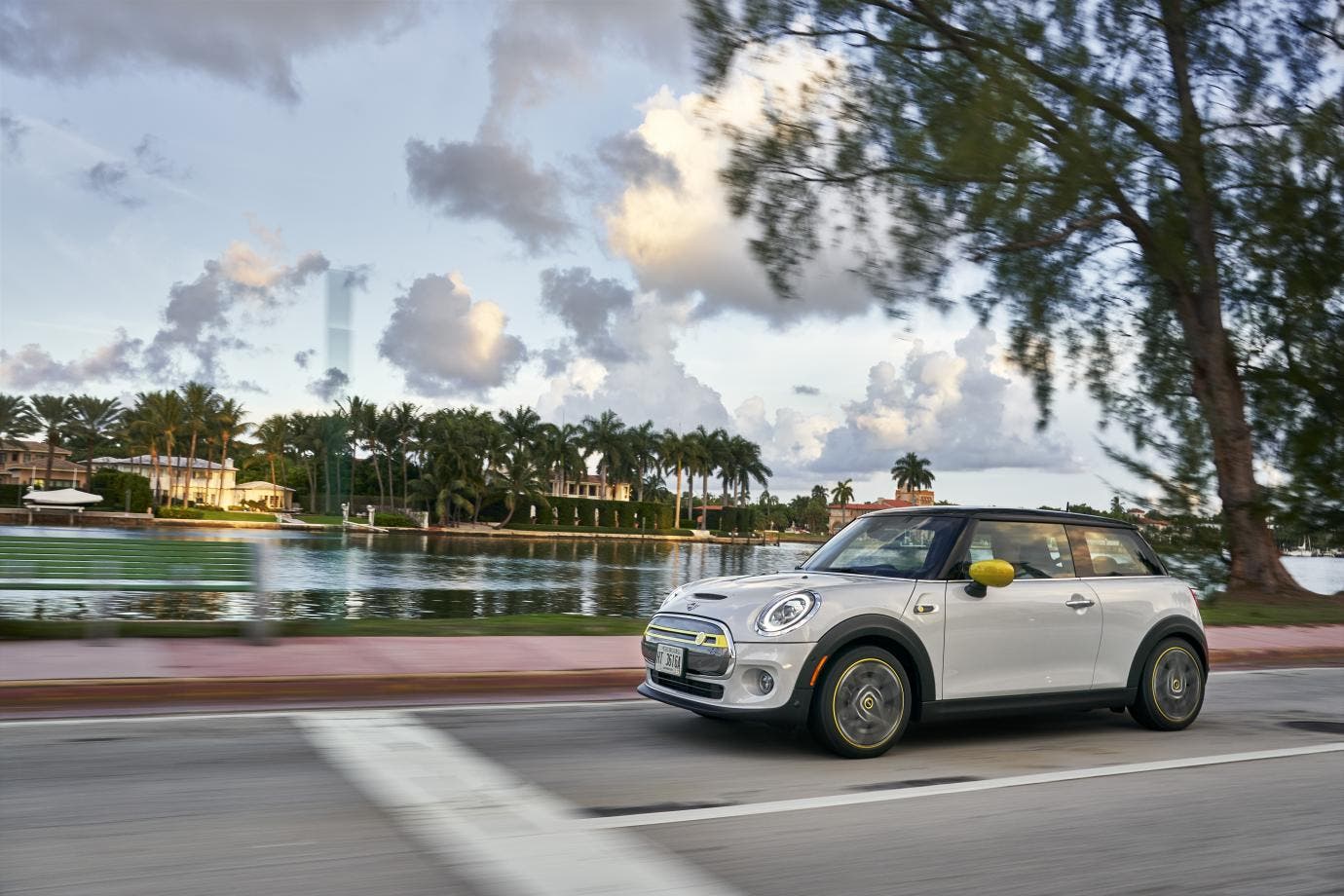 More than 3,000 MINI Electrics have been sold in the UK to date. Adding in the MINI Countryman PHEV, 19% of the company’s plugin vehicle sales took place in the UK, making it the second biggest market for MINI’s plugin vehicles. (It’s not clear which market is #1 — perhaps Germany, perhaps Norway, perhaps the Netherlands.)

MINI expects that one-third of MINI 3-door hatchbacks produced in 2021 will be electric vehicles. So far in 2020, a quarter of MINI Countryman orders in the UK were for the Countryman PHEV. 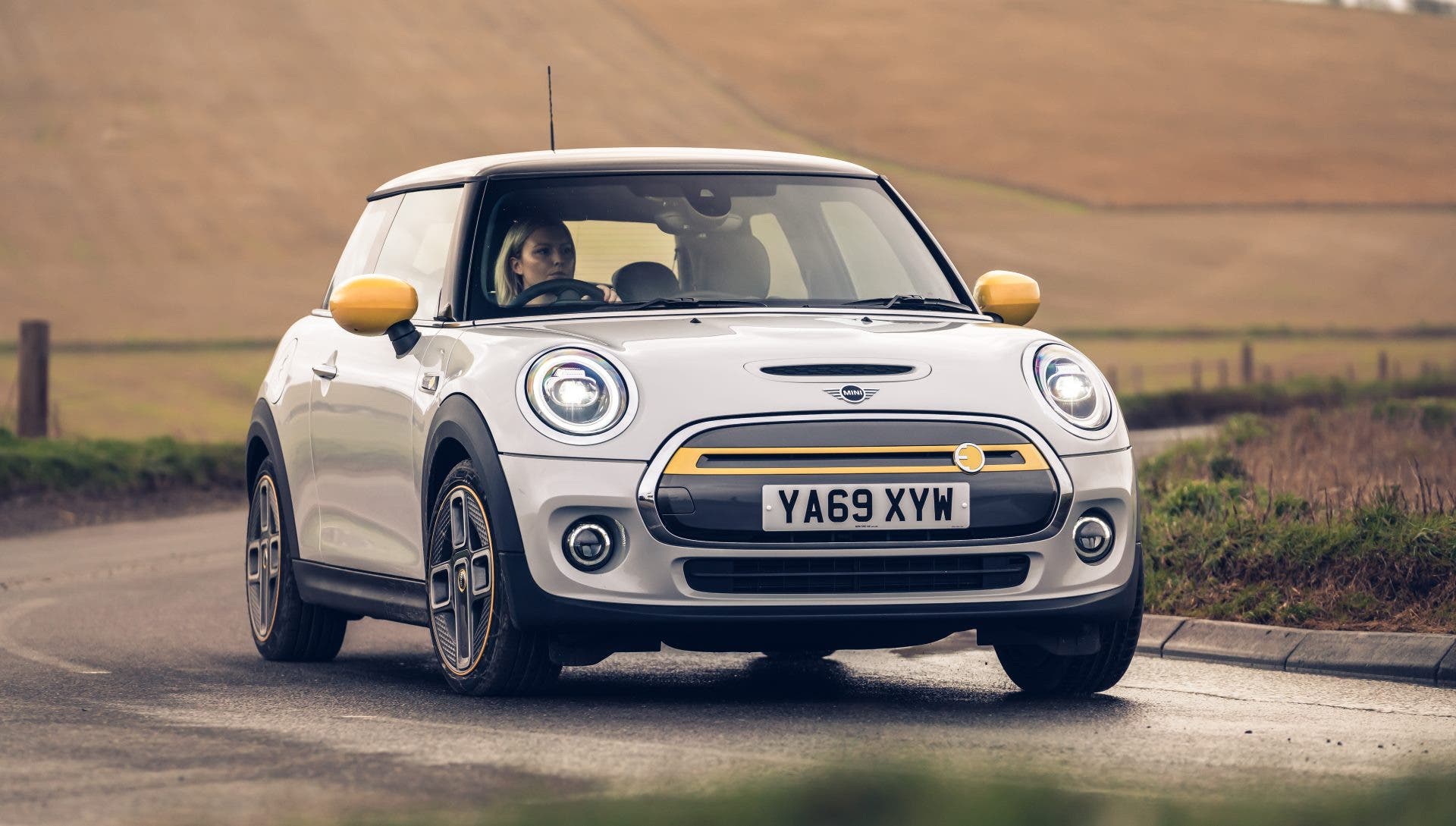 The MINI Electric just passed its first birthday. The model launched in July of 2019. The company seems to be happy with its progress and consumer demand so far.

“We’re delighted the MINI Electric is such a success in the UK and that our customers love the car as much as we do,” David George, Director of MINI UK, said. “It’s fantastic to see the growing popularity of electrified vehicles — the UK already accounts for nearly a fifth of global MINI Electric and MINI Countryman Plug-In Hybrid sales and we know that demand is increasing.” 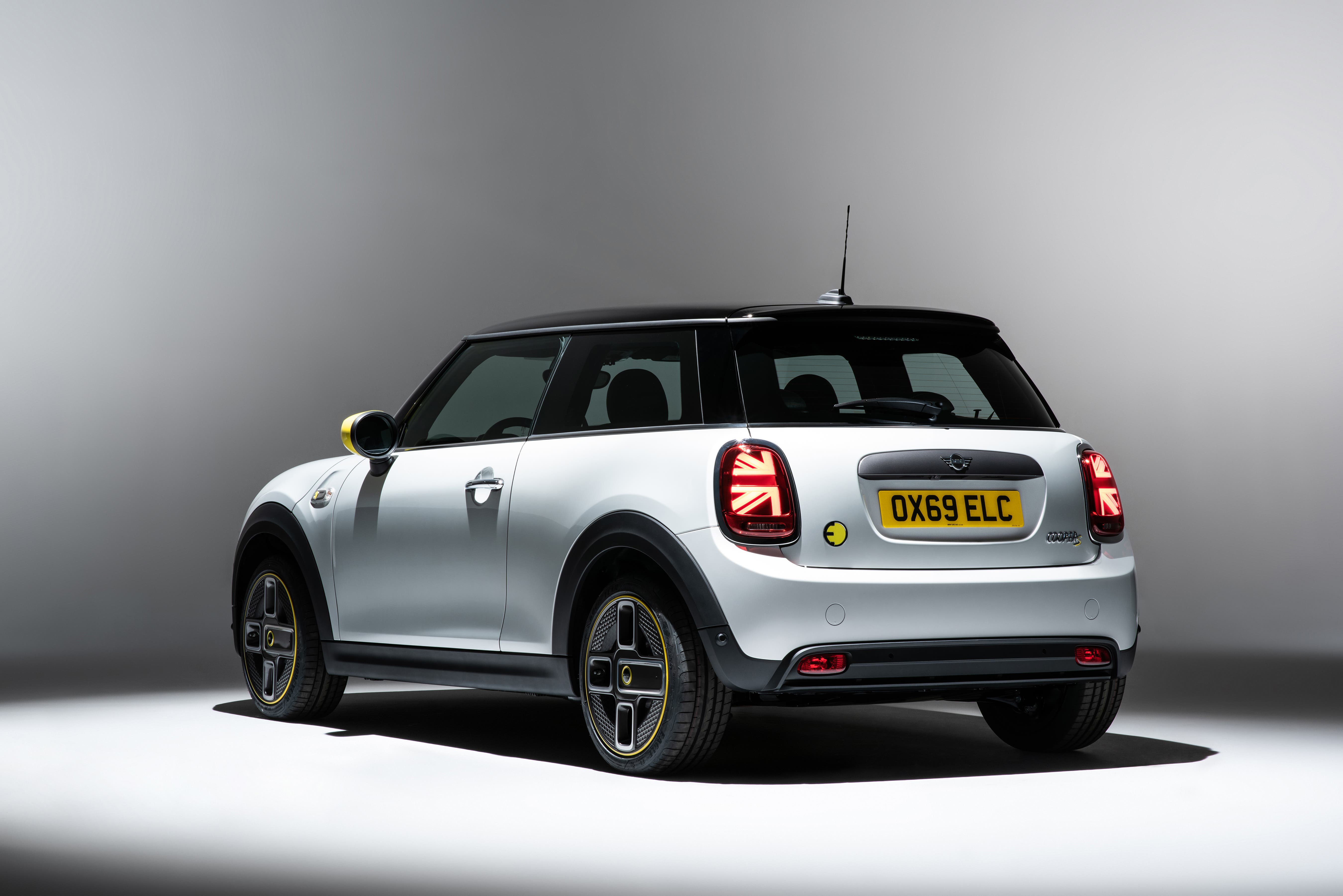 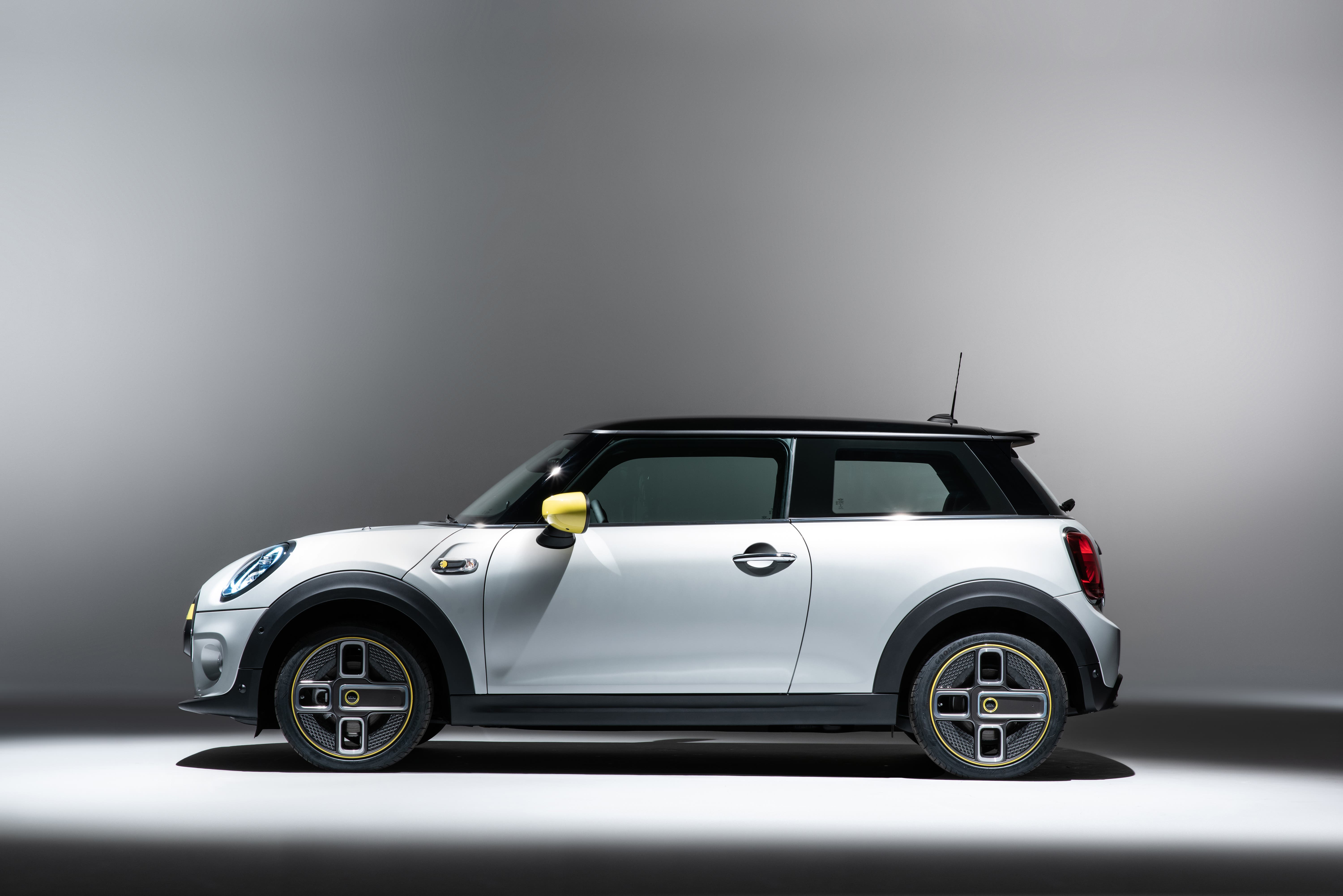 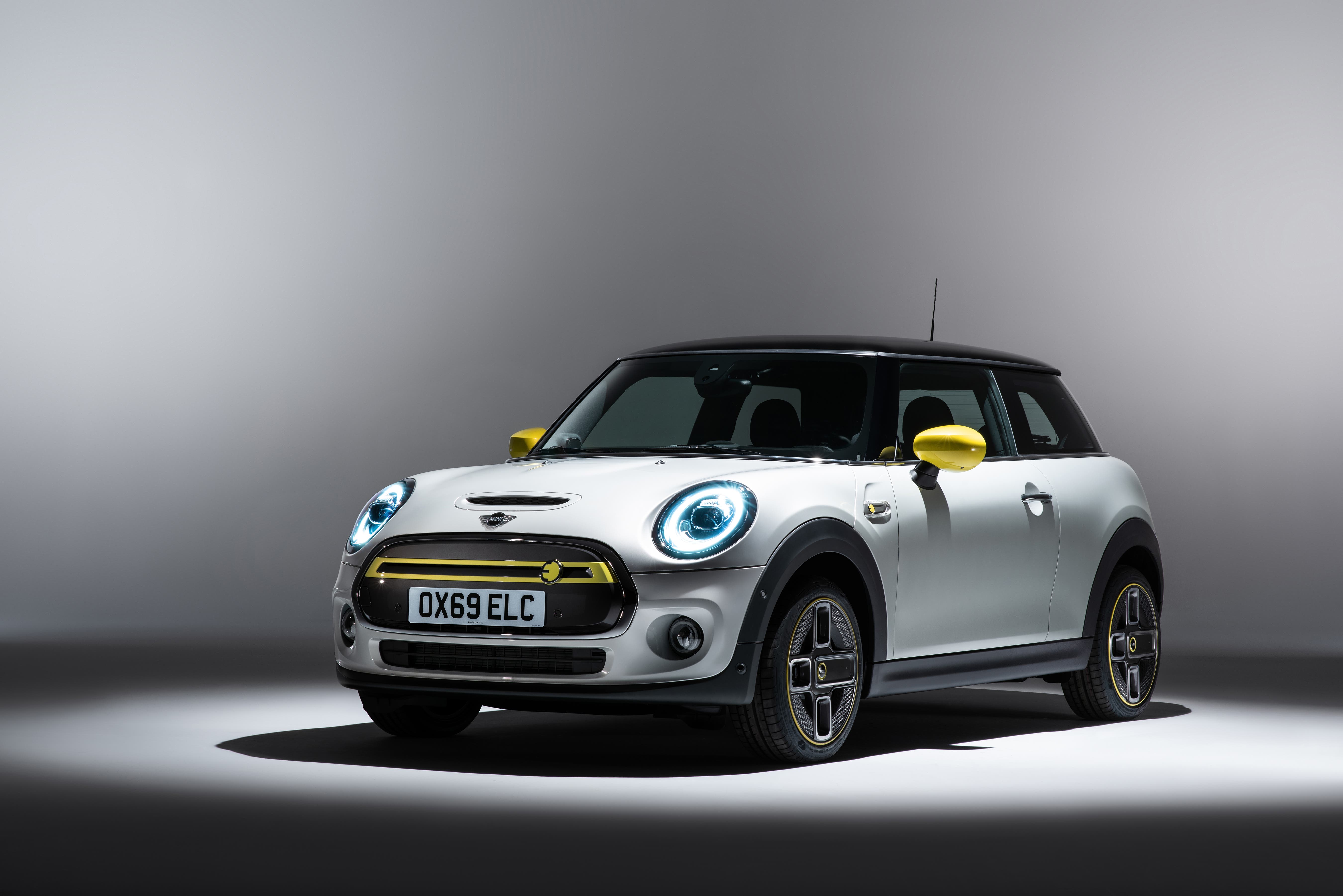 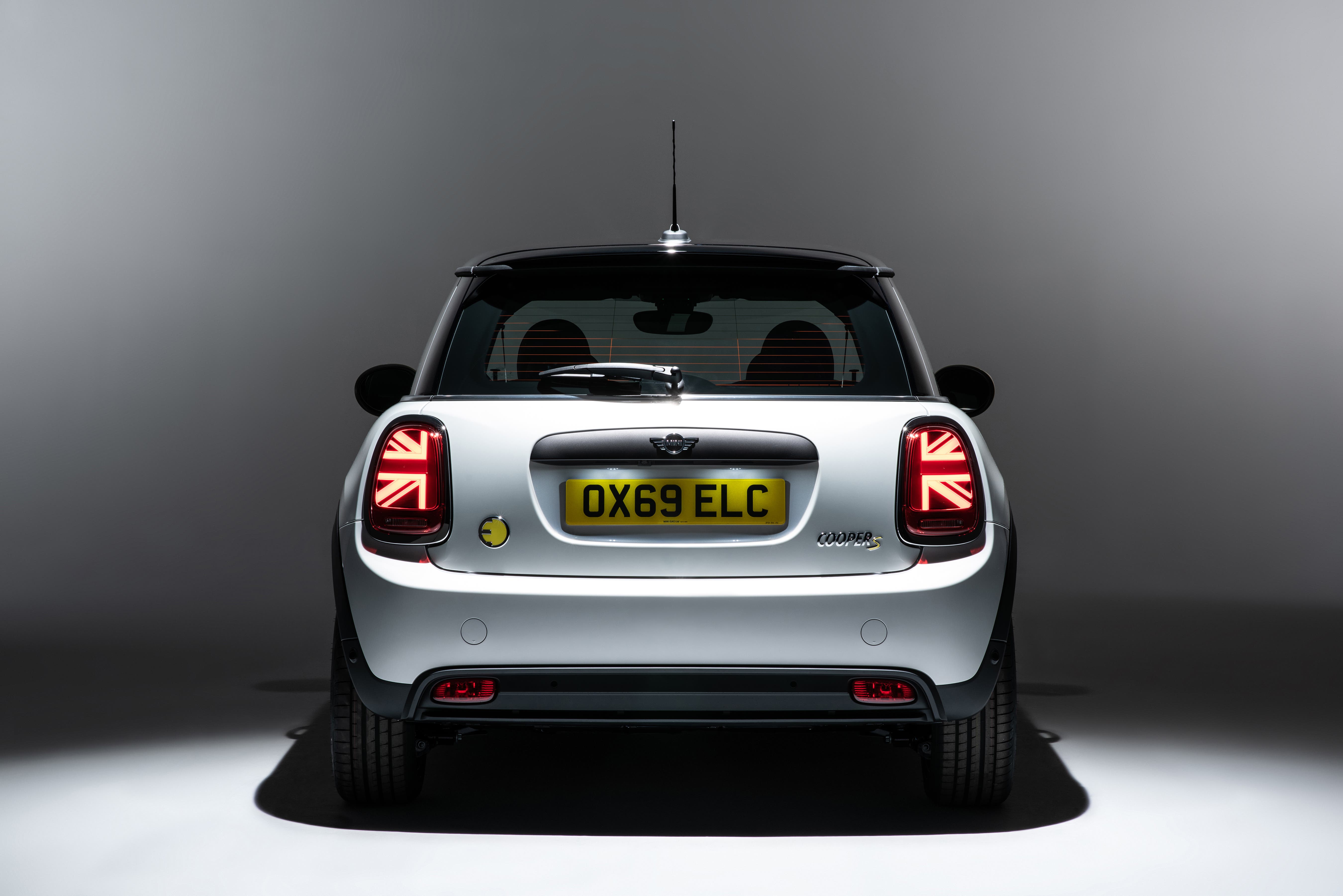 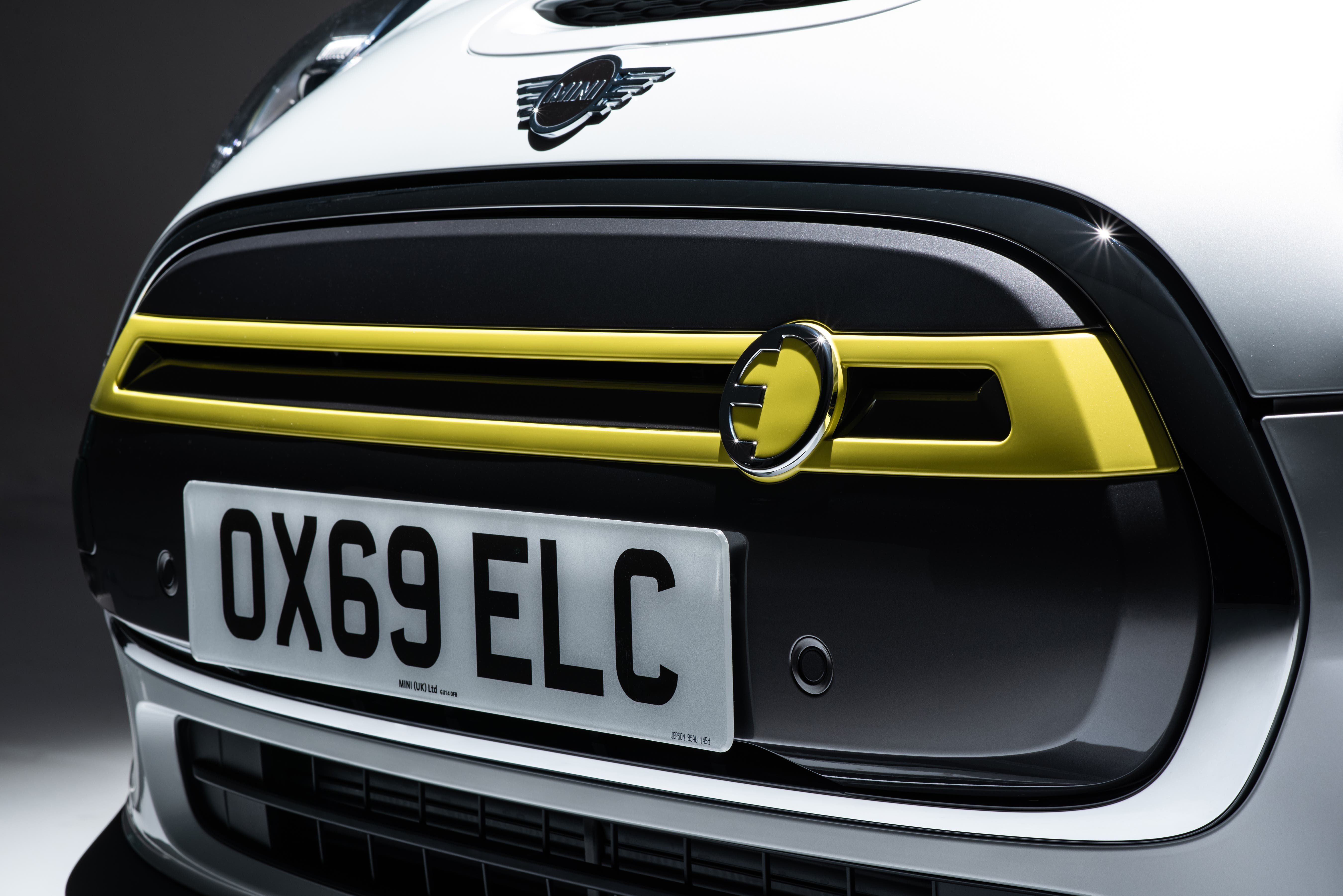 Notably, the MINI was originally created to cut oil use. “The original Mini, designed by Sir Alec Issigonis in 1959, was born out of the Suez crisis oil shortage and the demand for affordable motoring,” MINI writes. So, it’s fitting that it become an electric vehicle hit today — not that it’s selling in high volumes, but considering its niche class, it is doing quite well.

The MINI Electric will presumably see many more sales as EV awareness rises and as battery energy density improves, providing more range for this small EV (which only has so much space to stuff batteries).

The price could also drop a bit. It currently starts at £24,900 OTR (including Plug-in Car grant, excluding VAT). Though, with strong UK incentives for going electric now in place and much lower operation costs than a fossil fueled MINI, the MINI Electric already deserves to be a big hit.

The MINI Electric is one of only two fully electric models BMW Group is currently selling, the other being the BMW i3. Another 11 plugin hybrids are sold by the automaker, including the Countryman PHEV. More than a dozen fully electric BMW models are supposed to be on the market in 3 years, though — in 2023 — and 25 plugin models overall should be on the market. 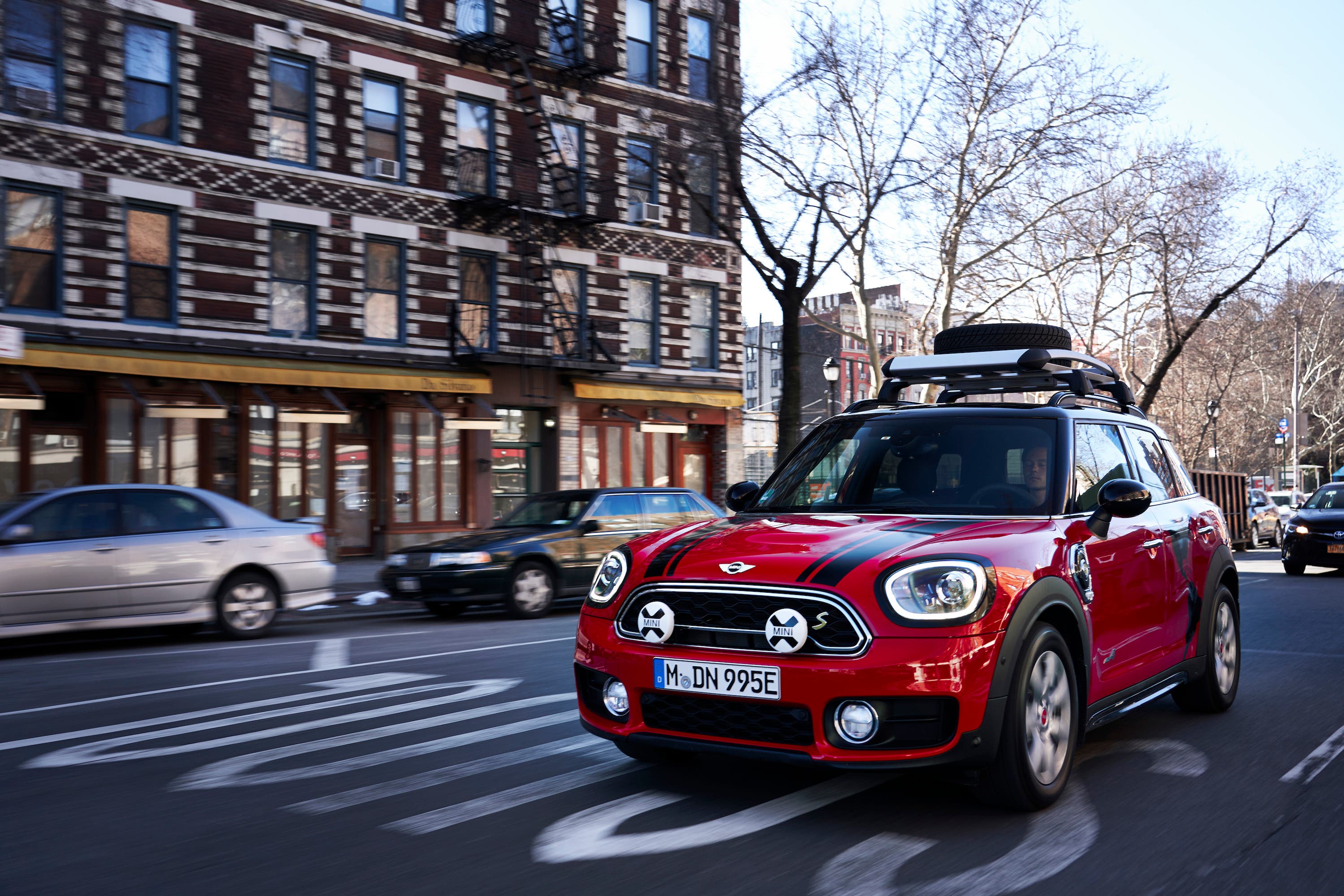 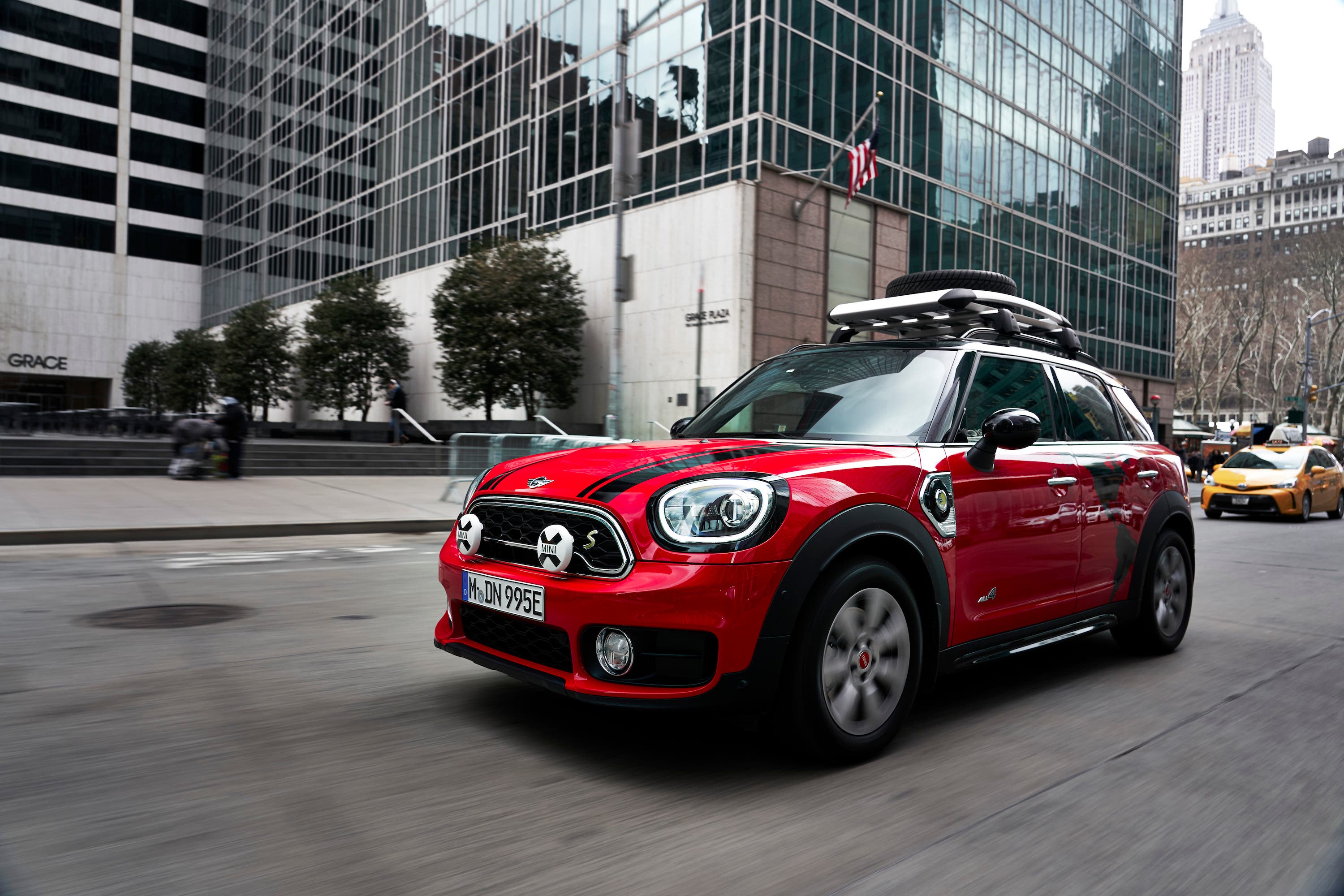 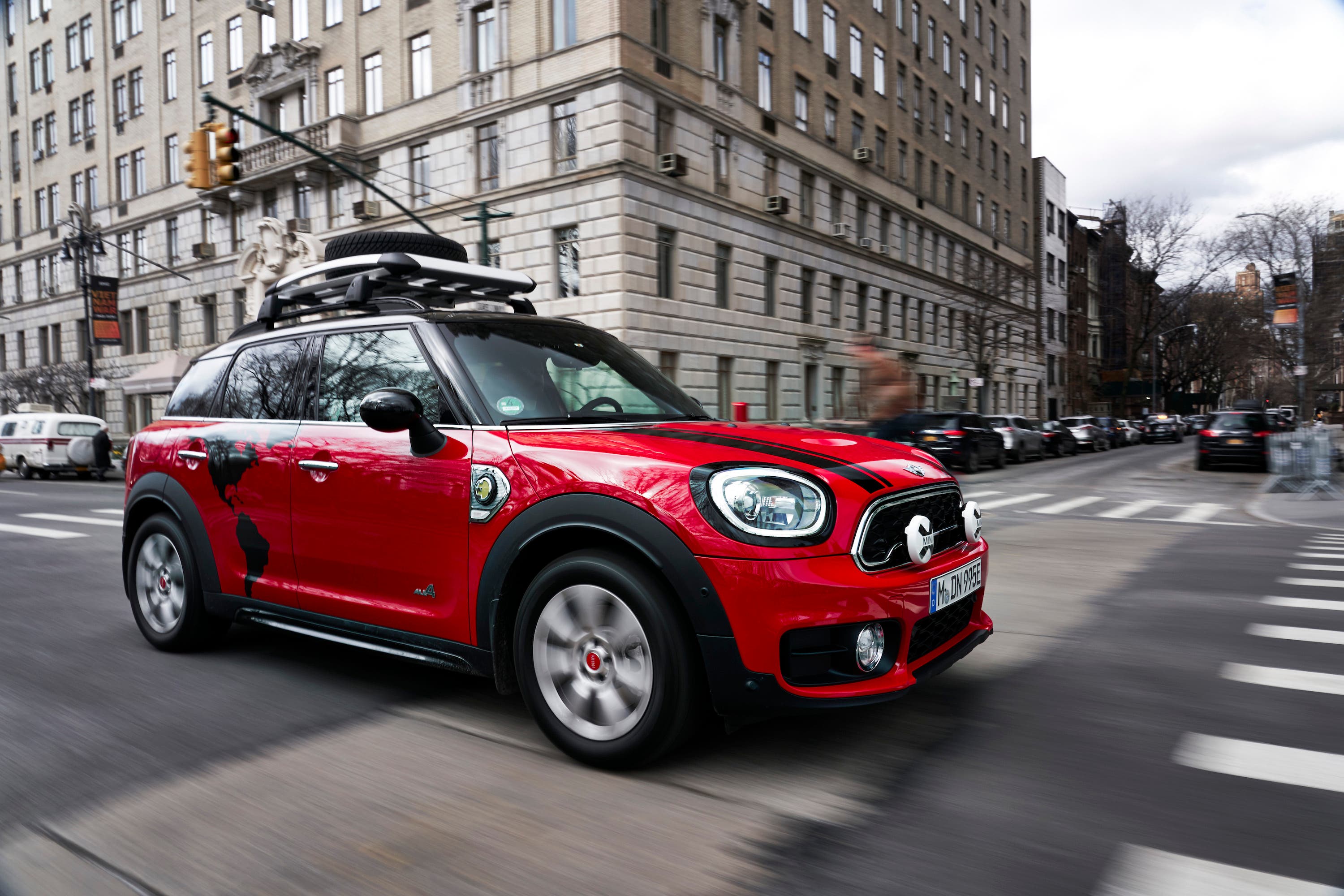 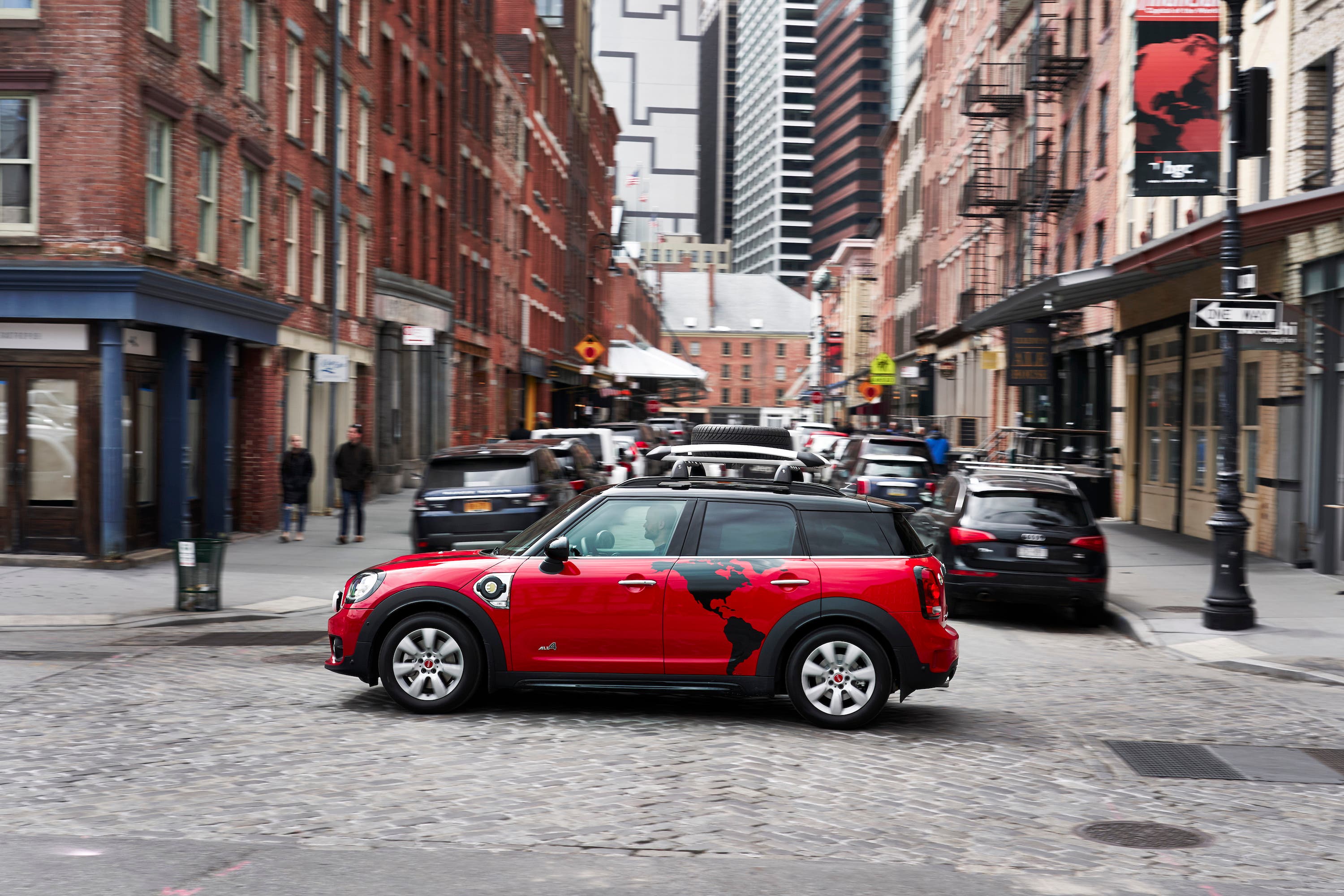 Next year, BMW Group expects 25% of its European sales will come from plugin models. The target is then 33% by 2025 and 50% by 2030. I think that sounds a bit pessimistic from looking at various trends in the industry. But the one potentially big bottleneck that may lead to such a scenario is the bottleneck for EV battery minerals, especially if BMW Group hasn’t secured enough with firm agreements. Yes, with growing demand, investment and supply will rise. However, it takes several years to get a new mine into operation, and murmuring I’m hearing from the mining community is that there hasn’t been — and still isn’t — adequate investment going into the mining of EV battery minerals in order to prevent a low-supply, high-demand scenario within a few years — unless some dramatic increases in investment happen soon. For more on these topics, see: “The Battery & Mining Catch-22 Threatening The EV Revolution.”

Also related: “Record EV Sales In Europe.” We’re already at about 8% plugin vehicle market share in Europe, and that percentage should be rising fast, in part because automakers will be fined harshly if they don’t sell enough clean/electric vehicles. BMW Group is ahead of that curve, though, and with limited battery size, smaller cars like the MINI Electric actually help get more electric models on the road with less raw material needed.

Would I have a MINI Electric in my garage if I was a billionaire? I certainly would!

Zachary Shahan is tryin’ to help society help itself one word at a time. He spends most of his time here on CleanTechnica as its director, chief editor, and CEO. Zach is recognized globally as an electric vehicle, solar energy, and energy storage expert. He has presented about cleantech at conferences in India, the UAE, Ukraine, Poland, Germany, the Netherlands, the USA, Canada, and Curaçao.

Zach has long-term investments in Tesla [TSLA] — after years of covering solar and EVs, he simply has a lot of faith in this company and feels like it is a good cleantech company to invest in. But he does not offer (explicitly or implicitly) investment advice of any sort on Tesla or any other company.

These Are Some of the Best Individual Colors for BMW M8