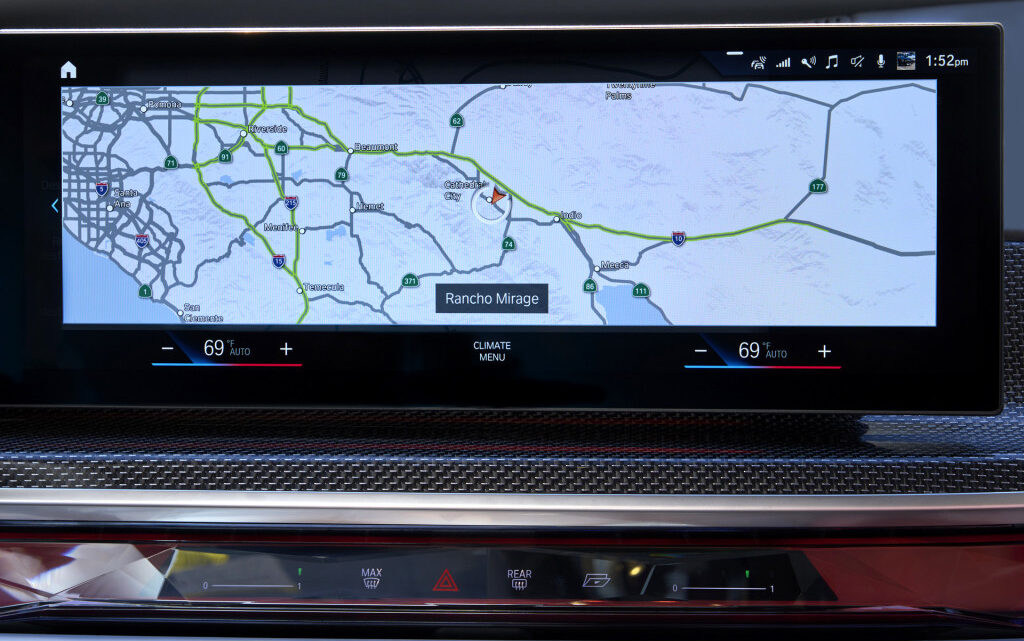 BMW’s 7-Series has been redesigned for 2023, and the latest generation brings with it a hands-free driving system for highways supported by highly detailed maps from HERE Technologies.

The self-driving system is designed to work on select highways in the U.S. and Canada and functions at speeds of up to 85 mph. It’s also designed to function in a single lane, meaning it won’t overtake slower moving vehicles like some rival systems.

As the driver still needs to constantly monitor the road ahead and be ready to take back control at any time, the system is ranked at Level 2 on the SAE scale of self-driving capability, similar to rival systems like GM’s Super Cruise and Lincoln’s Activeglide. Level 3 is the first stage where the driver can take their eyes off the road, and currently is only offered by Mercedes-Benz, via its Drive Pilot system. 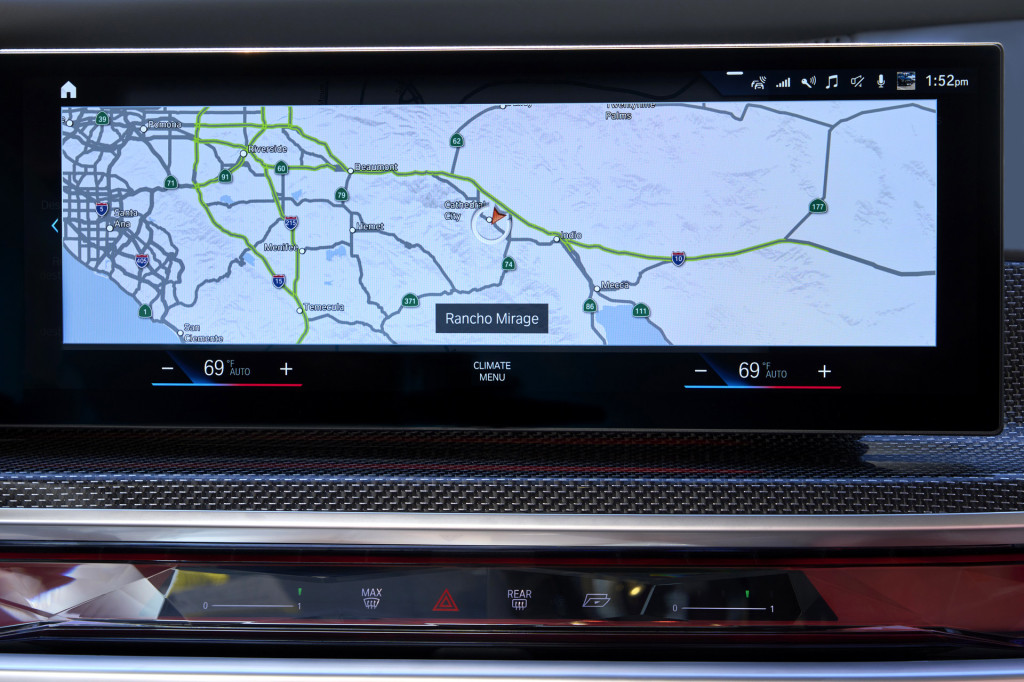 BMW has offered a self-driving system for highways since 2018, but the latest version relies on HERE’s HD Live Map, which brings added functionality. The machine-readable HD Live Map constantly updates using real-time data, including from other vehicles on the road, and provides information on road features like signs and traffic lights, as well as the road’s topology. With this extra detail, the self-driving system in the 7-Series has a better sense of where the vehicle is on the road, what road features or potential hazards are ahead, and how best to navigate those features.

The HD Live Map also features Predictive Routing, which is described as a cloud-based routing system that over time learns a driver’s preferences and provides more personalized route suggestions. The map is also able to show on a vehicle’s navigation system where self-driving mode can be activated safely.

BMW said its self-driving system supported by the HERE HD Live Map will be rolled out slowly to additional models.